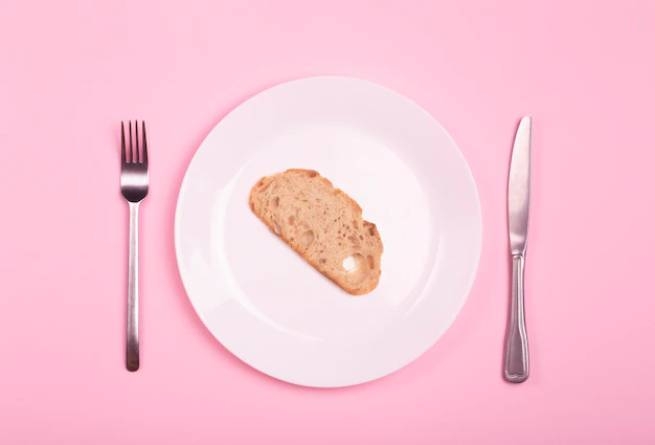 Moscow’s “games” with the refusal to supply natural gas to Europe led to a flurry of rising prices for bread, milk, legumes and other staple foods.

Until the middle of last year, the dairy industry mainly paid attention to the cost of the main raw material it uses, that is, the price of milk. It began to rise from the end of August 2021 and has reached, from 38 cents per liter, to about 50 cents per liter today, showing an increase of 31%.

What was overlooked until last fall (energy prices) is now viewed with fear. The skyrocketing price of natural gas, which is largely used by the Greek industry, means a sharp increase in production costs.

What does it threaten?

according to ΕΛΣΤΑΤ fresh milk, the main type of our daily diet, showed a price increase of 15.11% compared to July last year, bread – by 16.7%, and eggs – by 16.4%. The fact that, despite a rise in producer prices of more than 30% and a rise in natural gas prices of more than two times, we do not see a corresponding increase in retail prices for milk, of course, does not mean that industries are … “charitable organizations” and will work to their detriment.

The rise in price occurs in stages, therefore, even if prices for all the critical cost factors of production fall sharply tomorrow morning, food prices will continue to rise for a long time to come. Fresh milk prices rose in just one month by 3% in July compared to June, while headline food inflation was much higher at 13% compared to headline inflation estimated by ΕΛΣΤΑΤ at 11.6%.

The energy crisis has reached our … plates

“The electricity bill at the Sparta plant has grown from 25,000 euros to 90,000 euros. Two months later, a subsidy was granted, reducing the bill to 40,000 euros,” Dimitris Vintzilaos, owner of Creta Farms, tells Katimerini.

For their part, millers and bakers have been watching soft wheat prices with horror ever since the war broke out in Ukraine. Despite the de-escalation that took place in relation to March and April, the price of soft wheat, which is the main raw material for bread, increased by about 75% compared to last summer. In previous months, bakers received electricity bills (for the same consumption) multiplied by 2.

The price of bread increased by 16.7%. And if in 2001, when the drachma was still in use in Greece, you would have to pay almost a thousand for a loaf of village bread (χωριάτικο ψωμί). And as for yeast bread, it would probably seem that it was “baked and delivered from the planet Mars.”

The domino effect caused by the energy crisis, combined with factors such as the side effects of the pandemic on transport and adverse weather conditions that have affected crops in some countries, is affecting all food, whether it be milk and bread, cold cuts, legumes, as well as soft drinks. drinks and beer.

Most soft drink companies have raised prices by 6-8%. As for the cost of energy, what is typical is what the Athenian Brewery reports in its financial report for 2021, during which electricity costs alone increased by 1 million euros, writes cathimerini.gr.