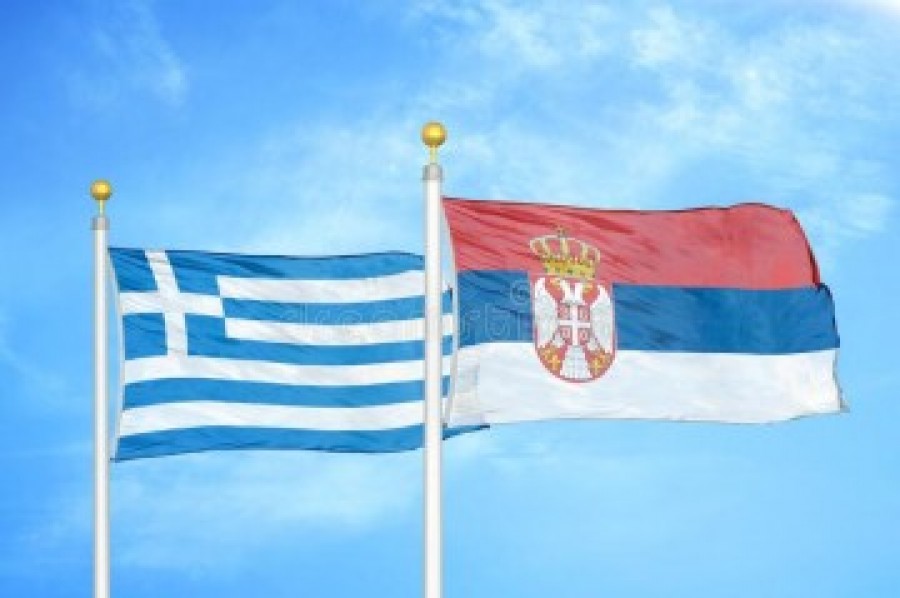 Presenting the Foreign Minister’s program for the time being, Alexandros Papayoannou announced that Nikos Dendias will travel to Serbia next Monday, April 5th. Extending the level of contacts to be held in Belgrade, Mr Dendias said that Greece wants to strengthen bilateral cooperation with Serbia and reiterate its full support for its European perspective, as well as the Western Balkan countries.

He also said that for the first time a trilateral meeting between Greece, Cyprus and Serbia will take place.

The Minister will be accompanied in Belgrade by Deputy Foreign Minister Kostas Frangogiannis to highlight the economic and investment aspect of Greco-Serbian relations.