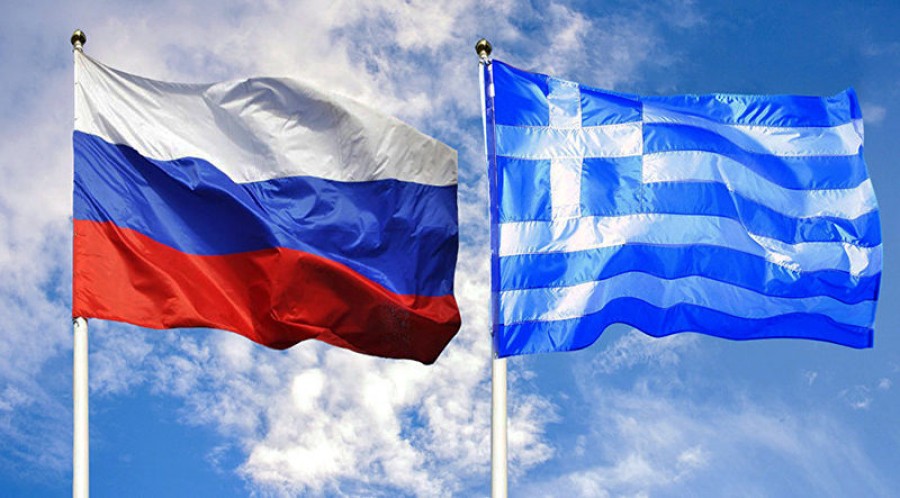 Representative of the Ministry of Foreign Affairs Alexandros Papayoannou, during a regular briefing, announced a meeting of the Foreign Ministers of Greece and Russia.

The Foreign Ministry spokesman highlighted the events held in different cities of the world on the occasion of the 200th anniversary of the Greek Revolution, when monuments and public places were illuminated with the colors of the Greek flag, as well as congratulatory messages from the heads of state and foreign ministers and other officials.

He also emphasized the decisive role of Russia, France and Great Britain in ensuring the independence of Greece. Answering the relevant question, he said that there is a prospect of a meeting of the foreign ministers of Greece and Russia, when epidemiological conditions allow, expressing the hope that this meeting will take place in the coming months. In addition, he mentioned that 2021 is the Year of History between Greece and Russia and noted: “We would like to see an event held in the presence of two ministers in the coming months.”

The briefing was held online due to the restrictions imposed by the pandemic.