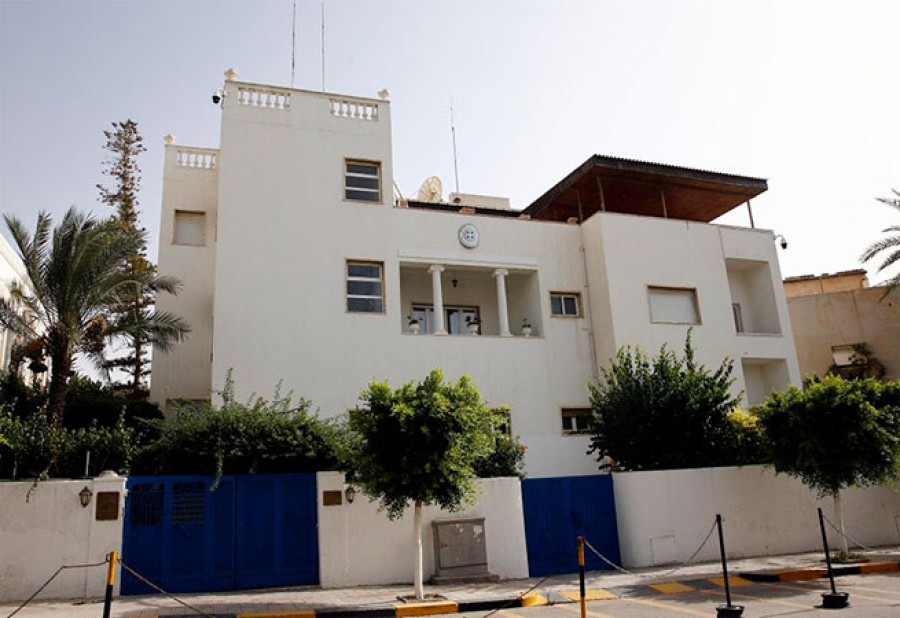 Representative of the Ministry of Foreign Affairs Alexandros Papayoannou, during a regular briefing, said that the Greek embassy will open in Tripoli (Libya) in the coming days.

Asked about Prime Minister Kyriakos Mitsotakis’ upcoming visit to Libya, Mr Papayoannou announced that the Greek Embassy in Tripoli will open in the coming days – not only to prepare for the visit, but also to strengthen bilateral relations with Libya.

With regard to the Turkish-Libyan memorandum, he recalled that the European Council in December 2019 declared that it does not exist, it is invalid and is not valid for any other third country. He noted that even the Libyan parliament has not ratified it.

Thereafter, Mr. Papayoannou made a special mention at the recent meeting of NATO Foreign Ministers in Brussels, the first meeting with a physical presence since February 2020, that with regard to Libya, Nikos Dendias reaffirmed our country’s support for a transitional government, stressing that there is the urgent need for the withdrawal of foreign forces from the region, as was the case at one time with regard to Afghanistan, and reaffirmed the need to stabilize the country, emphasizing the migrant aspect. Regarding NATO’s 2030 agenda, the Foreign Minister highlighted the issue of values ​​such as international law, democracy, the protection of human rights, and noted that actions contrary to these values ​​undermine the Alliance, its cohesion and solidarity.

The briefing was held online due to the restrictions imposed by the pandemic.