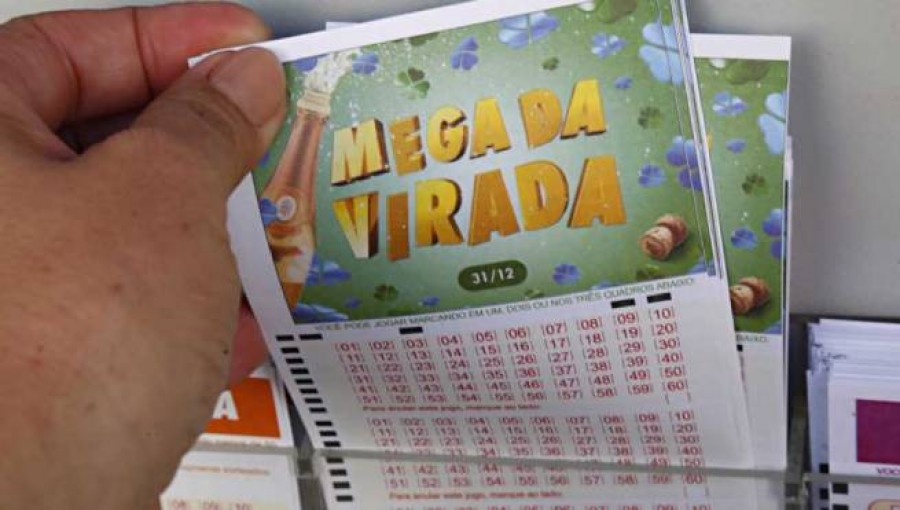 New Year’s Mega da Virada lottery brought the lucky man from São Paulo in Brazil $ 28.5 million, for which he … did not come, according to the Globo TV channel.

This amount has become the leader among the “forgotten” prizes in the history of the lottery. According to the channel, the lucky ticket was bought by a resident of São Paulo, who was supposed to appear at the Caixa Economica Federal branch to collect the winnings, but did not appear there until the expiration date on April 1.

According to the rules of the competition, if the winner has not applied for a prize, all funds go to the Higher Education Funding Fund. Globo informs that last year 54.5 million dollars remained unclaimed, and in just 5 years neither more nor less returned to the state budget – 284 million dollars.