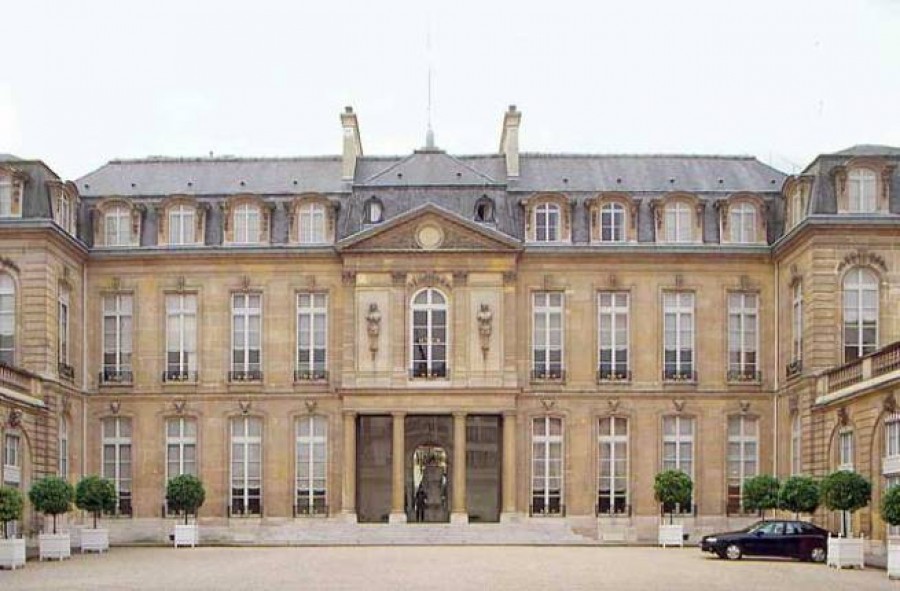 A man equipped with a burning bottle and two of his accomplices tried to get into the residence of French President Emmanuel Macron, Le Figaro reports.

The police detained three malefactors, one of whom was holding a bottle with a burning cloth inserted into the neck, as they crossed the fence. All of them are detained, they are charged with an attempt to use violence with the use of weapons.

The incident took place tonight, April 2. The French publication reports that the man with the burning container was accompanied by two accomplices, who were filming what was happening on video. The investigation has to establish whether the man accidentally or purposefully threw the bottle before the arrest, and what are the motives of his act.

According to preliminary reports, the 30-year-old violator introduced himself as an artist and stated that he had no malicious motives for committing violence. Analysis of liquid from a bottle with a burning cloth did not reveal any hazardous substances.