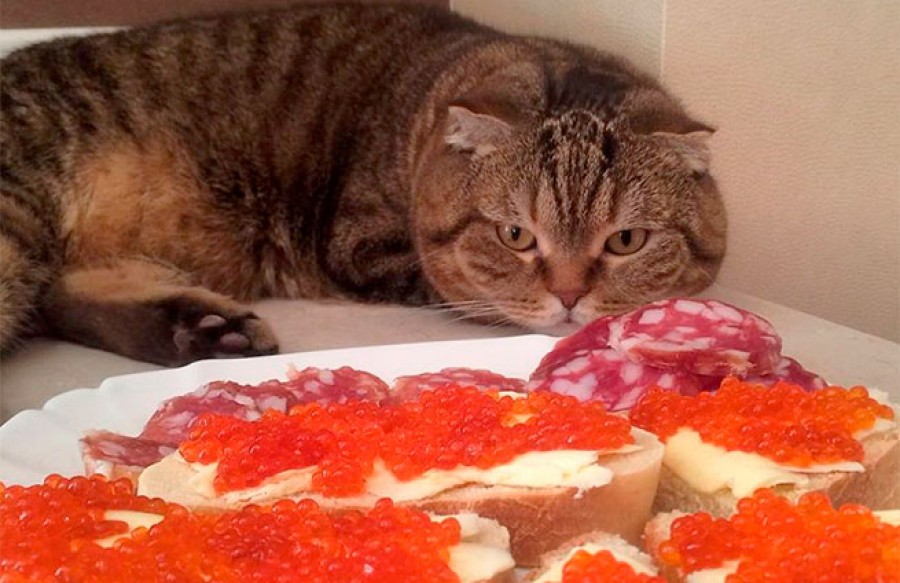 Stereotypes abound in relation to the animal world: dogs, full of love and devotion, are the most faithful companions of man, and cats are aloof, indifferent and greedy. Where is the truth?

A study was conducted at the University of Kyoto to measure human devotion to these two animals. The study showed that cats, unlike dogs, do not avoid those who misbehave with their owner, with his “enemies.”

During the search, 36 domestic cats watched as their owner, accompanied by two strangers, tried to open the box. In some experiments, the first stranger helped the cat’s owner (friend), while in others he refused to do so (enemy). The second stranger, in both versions of the experiment, was simply watching what was happening.

The strangers then offered each cat food, and the scientists recorded who went to the feeder first. Would the animal prefer to receive food from the owner’s “friend” or would it prefer to stay hungry? This would indicate that the owner’s positive interaction with the stranger made the animal feel warm and confident towards him. If she avoided food offered to her by the “enemy”, it would appear that the negative interaction made her suspicious.

When dogs participated in the experiment, they all showed suspicion towards the “enemy” of the owner, refusing the food that he offered them. Cats, on the other hand, are completely indifferent to their owner’s experience. They did not prefer his “friend” and did not avoid the “enemy”. For a cat, “food is food,” whoever offers it.

An easy takeaway from the experiment is that self-centered cats don’t care how they behave towards their owner. In fact, this interpretation is nothing more than an anthropomorphic bias. We judge the behavior of an animal as if it were a small person with fur, and not as a creature with its own way of perception.

If we interpret the experiment from the correct point of view, it turns out that cats, since they were domesticated much later than dogs, simply have no idea about the social interactions between humans. After all, they were solitary predators, and dogs were herd animals.

The domestication of the latter strengthened their pre-existing social skills, which was not the case with cats, which were not chosen to cooperate with humans. Small cats care about how people treat their owner, but they cannot tell the difference.

One thing is clear: we must not allow prejudice and anthropomorphism to guide the interpretation of feline behavior. Before judging cats, we must see the world through their eyes.