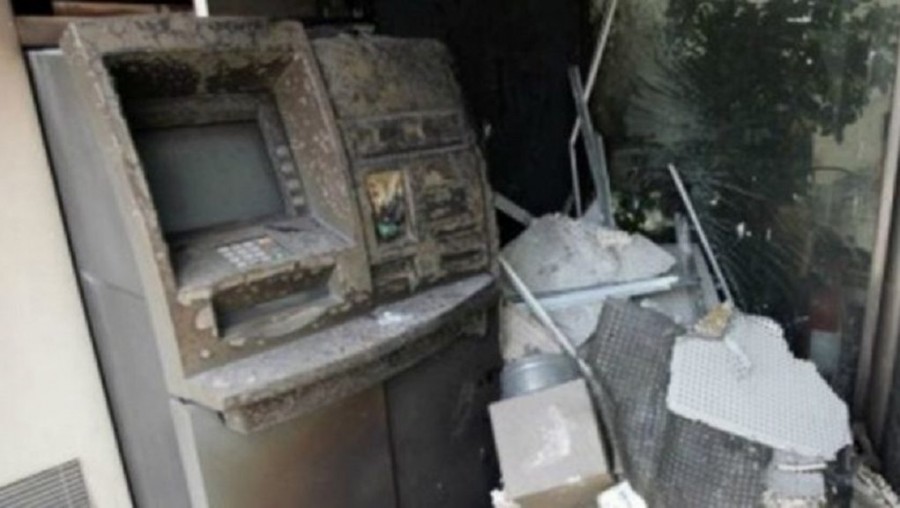 The inhabitants of the village of Paralia were awakened by Aulidos in the middle of the night and raised a powerful explosion from their beds. As it turned out, the criminals blew up the ATM.

There was a loud explosion at about 3:30 am today. Local residents immediately went out onto the balconies to understand what was happening on the street. However, it was impossible to see anything in the pitch darkness. Barely distinguishable were the silhouettes of two men walking away from the scene on a motorcycle. The citizens called the police.

It soon became clear that the robbers blew up the ATM with an unidentified explosive. The ATM was reportedly positioned in a branch wall of a prominent bank, causing significant damage to the entire adjacent infrastructure.

After the operational measures carried out at the scene, it turned out that the criminals could not get the bank cassettes with the money, and therefore the attackers fled from the scene “not eating too much.”

The Chalkida security police collected the debris of an explosive device in order to send them to the forensic laboratory for examination. In addition, video footage was obtained from the cameras of the bank and surrounding shops. An investigation is underway.