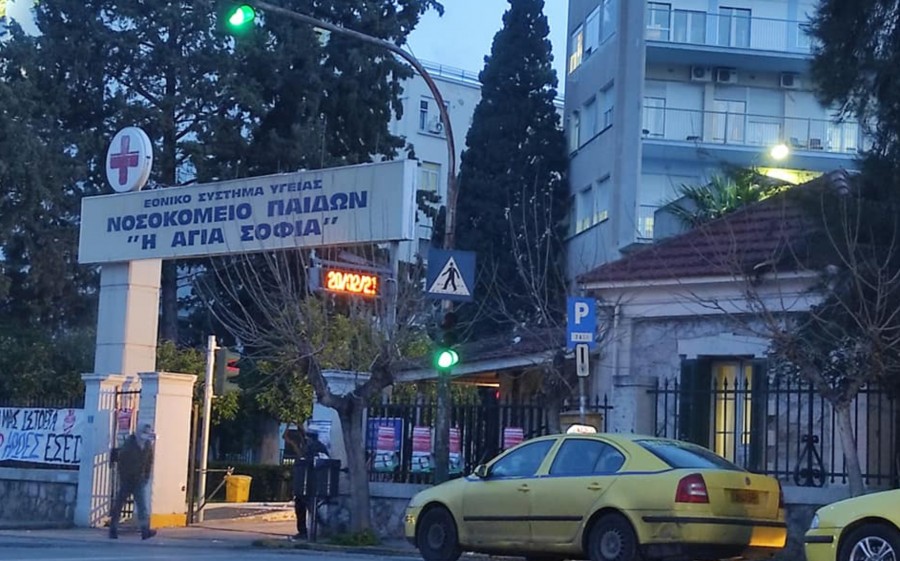 A criminal prosecution of a medical worker guilty of sexual abuse of minors in the children’s hospital of Ag. Sophia. Three cases of harassment of girls 8 and 6 years old have been identified.

In the case, which was made public about a month ago, a preliminary investigation by prosecutor Haido Zugri began at the request of the chief prosecutor of the court of first instance, Sotiria Papageorgakopulu, in order to investigate serious complaints received by law enforcement agencies regarding sexual violence against young patients of a medical institution.

An ambulance doctor was arrested after a search of his home. The man was charged with committing offenses related to repeated committing “acts of a sexual nature” towards minors, abuse and violence.

According to one of the victims, she was simply unable to resist an adult, aggressive man, as a result of which intercourse took place. In addition, the accused is charged with a “misdemeanor” in the form of a violation of the law on weapons.

It is noted that the charges against the doctor were filed in January last year. During the investigation, hospital staff, doctors and nurses confirmed that there were indeed two girls, 8 and 6 years old, in the hospital at that time.

The court will punish the pedophile. One thing is not clear: if everything was proven and everyone knows why only a year later the law enforcement agencies were engaged in it. Or maybe he did something else during this time, which is still unknown to the authorities?