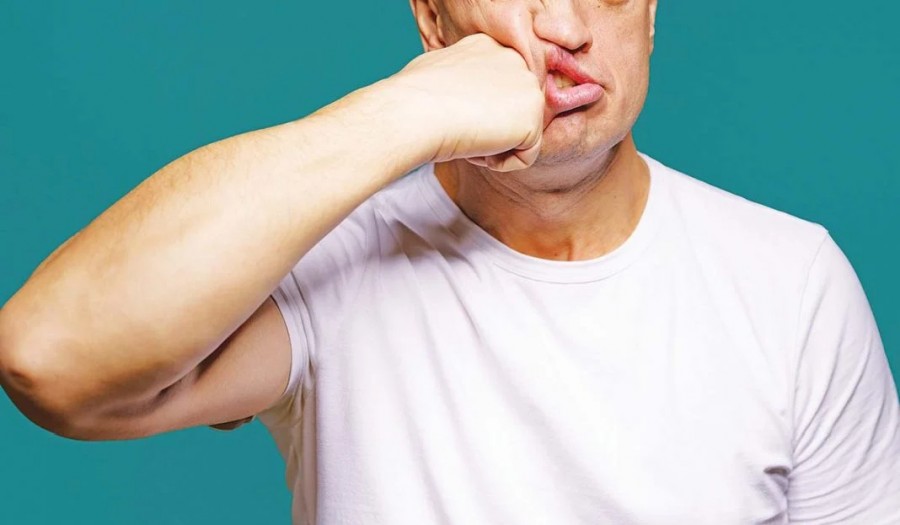 The investigation into the robbery of a businessman in Kastoria led to unexpected results: as it turned out, the one who shouted “stop the thief” turned out to be such himself.

On Tuesday evening, at about 8:00 pm, the businessman went alone to the city hospital for first aid after the attack, which, he said, he received from a stranger who robbed and injured him.

According to police testimony, the stranger hit him a few seconds after he closed his shop in Kastoria and snatched the amount of 1,100 euros. However, it was alleged that the businessman did not consider who attacked him. And only gave general signs: he was tall, slender and was a foreigner.

The police officers who were called in to investigate the case found that the businessman’s statements and the descriptions he gave contradicted each other, which led them to believe that they were “fraudulent”, and they began to thoroughly investigate the alleged “victim” statement.

Law enforcement officials checked houses and cars, at the same time interviewing local residents, and, of course, studying in detail the materials from video cameras installed in neighboring stores. The police quickly realized that there was no attack, except perhaps … in the mind of a businessman!

What the cameras showed
In particular, the video check did not show that anyone entered or left the victim’s store, so the alleged robbery victim was summoned to give new evidence. And the man began to get confused in the explanations of what happened.

As a result, as reported by alphafm.gr, the “robbed” was arrested and brought before the prosecutor of the Kastoria court of first instance, who prosecuted him for false information and attempted fraud.

The fact of “attacking oneself” caused a lot of controversy in Kastoria: the residents and colleagues of the famous businessman did not understand why he needed to say that such a ridiculous amount had been stolen from him? And make a statement to the police …