The marriage swindler had a good life in Thessaloniki. He, as it turned out, had 170 brides and 400 mistresses. In Thessaloniki, he was engaged a total of eighty times. The media accused Don Juan of deceiving 170 women in five years. The arrested person said that he had 400 mistresses, and that he did […] 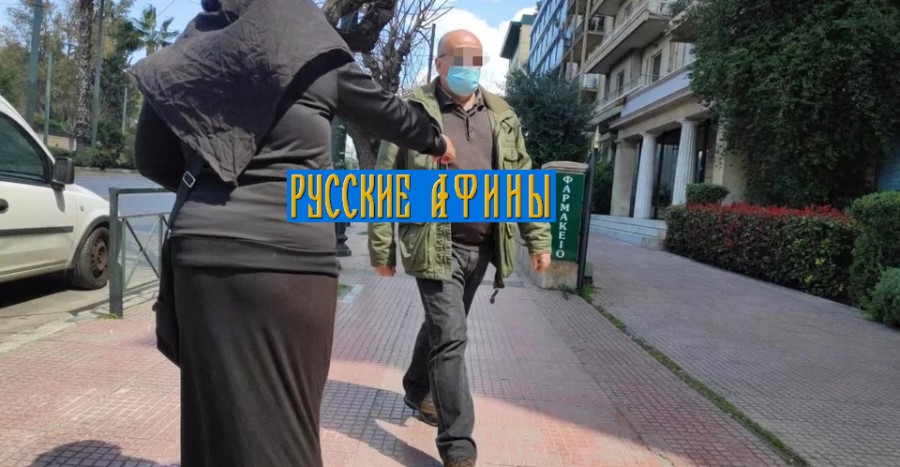 The pseudo-nuns turned someone else’s grief into a business project, trying to foist icons, crosses and so on to citizens who are near hospitals and worried about their hospitalized loved ones. Despite the arrests of similar women by the Greek police in the past, this fraudulent “business” appears to be generating a lot of money […]