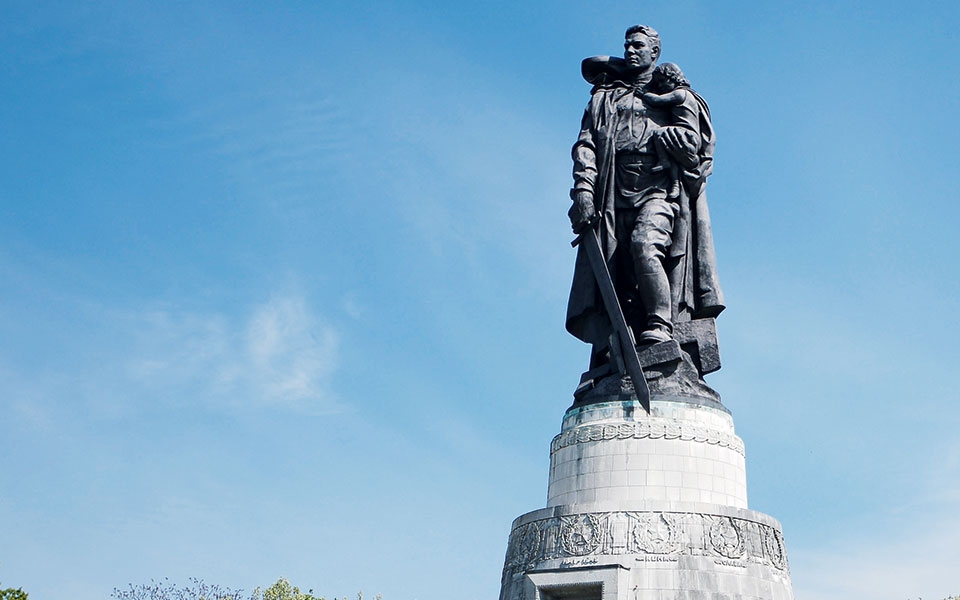 Monuments to the Soviet victory are being demolished in the Baltic countries and Poland, but not in Berlin. There are more than ten Soviet monuments in the German capital, including the impressive monument to fallen soldiers in Treptow Park, which is visited by thousands of people, especially on the anniversary of May 9th Victory Day. […]

It took a Chinese housewife more than 10 years to edit already published Wikipedia articles and write her own, creating a fictional history of Russia. About an unprecedented hoax in the history of the free encyclopedia, uncovered in China, reports bb.lv The woman used 4 fake profiles and for more than ten years “diluted” the […]

Almost 155 years ago, on March 30, 1867, an agreement on the sale of “Russian America” ​​was secretly signed in Washington at night, after which Russia lost its possessions on the North American continent. Why did you need to do this? And was it necessary to sell them? This mysterious and mythical topic has repeatedly […]