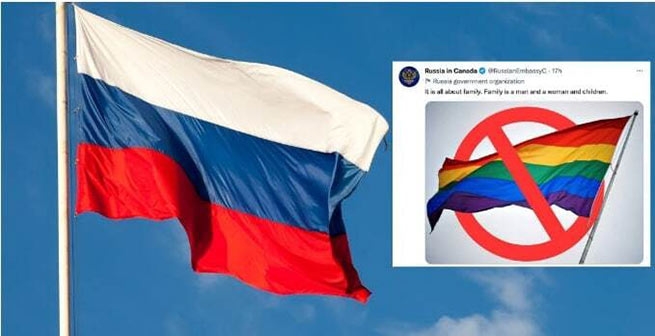 The Russian Embassy in Canada has responded with scathing comments to the Canadian government’s attacks on Moscow in connection with a new Russian federal law criminalizing the dissemination of LGBTQ+ propaganda in Russia. And yes, there are just two sexes/genders – a man and a woman, male and female. pic.twitter.com/b56NzNbbst — Russia in Canada (@RussianEmbassyC) […] 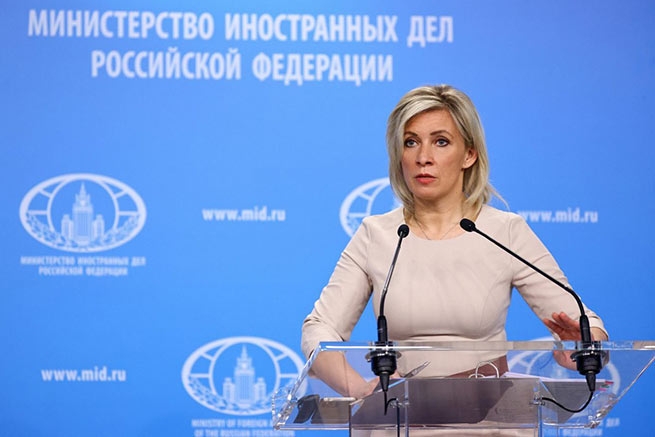 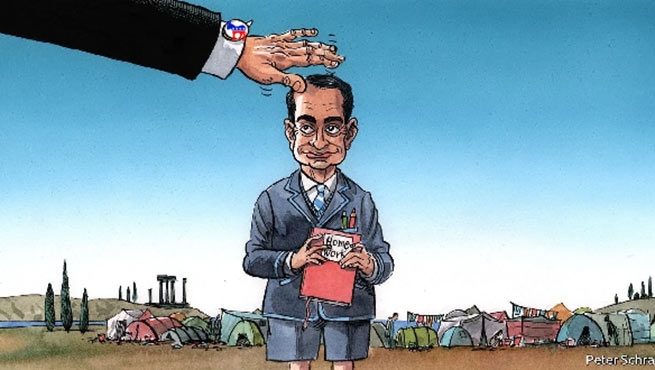 The Russian embassy responded with a direct question to Kyriakos Mitsotakis on the Prime Minister’s statements about the possible participation of the Kremlin in the elections. In a Twitter post, the embassy addressed the Greek Prime Minister with the following words:“The question is: on the side of which party will Russia interfere in the upcoming […]