Local thunderstorms and the possibility of snow on Parnit – weather forecast for today, 01/15/2023.

Greek Meteorological Service informsthat on Sunday, January 15, local rains are expected in the east and north of the mainland, in the Aegean Sea and the Peloponnese. Thunderstorms are predicted in the southern part of the Ionian Sea, in Crete and the Dodecanese, possibly in the south of the Peloponnese. Limited visibility at night and early in the morning. Light snow in the mountainous regions of the continent.

Meteorologists warn of local rains in eastern Macedonia, Thrace, Halkidiki, in the east of the mainland, Evia, Sporades, the rest of the Aegean islands, Crete and the Ionian Sea. Weather phenomena will be accompanied by thunderstorms in the south of the Ionian Sea, Kythera, Crete, Dodecanese. It will snow in the mountainous continental regions in the morning. After noon, the weather will gradually improve in most areas.

In the Aegean Sea, north / northeast wind with an intensity of 4-5, in some places up to 6 points on the Beaufort scale. In the Ionian Sea, the wind is east/northeast of the same intensity, by noon the wind strength will weaken significantly.

AT Attica partly cloudy, with occasional showers possible in the north, and intermittent snowfall in Parnit and Kithairon. At night and early in the morning visibility will be locally limited. Wind north/northeast force 2-4. Temperature from 7°С to 13-14°С.

AT Thessaloniki cloudy. Visibility is locally limited at night and early in the morning. Wind north/northwest with an intensity of 2-4 on the Beaufort scale. Temperature from 2°С to 11°С. 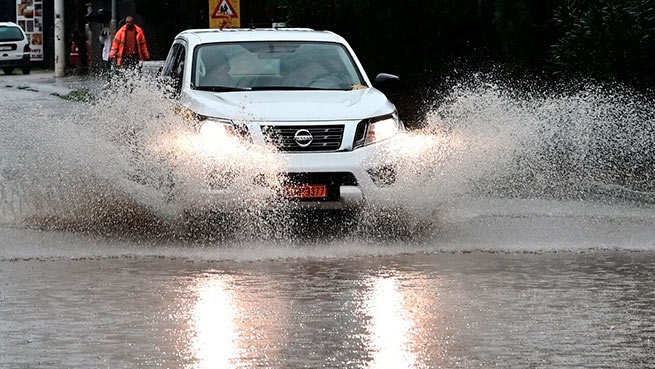 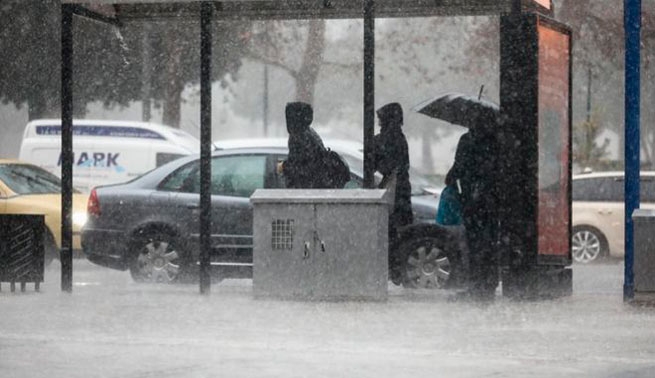