The horrific statistics showed a 25% increase in suicide in Greece in the years when the government decided to lock Greeks in their homes under the pretext of the coronavirus pandemic, that is, from 2020 to 2022.

This is evidenced by the annual data on suicides analyzed and processed by “Suicide Watch” and the research network of the KLIMAKA Suicide Prevention Day Center. In particular, in 2022, the number of suicides reached 600, which corresponds to about two per day!

It is noted that the total lockdown imposed by the government not only led to the destruction of the economy and, accordingly, the loss of work, it also damaged the psyche of the Greeks and, most importantly, alienated citizens from their loved ones and violated interpersonal relationships.

At the moment, the problem is not fully covered, since the deliberate understatement of the number of suicides by the authorities is a fact all over the world, according to the World Health Organization. 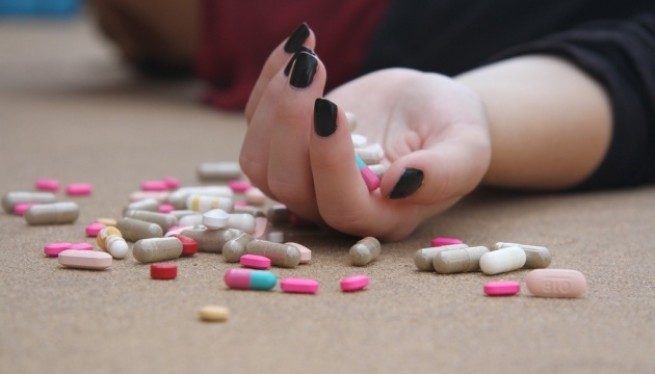 Most suicides happen in the summer

The majority of suicides occurred during the summer months (June-July-August), with the days on which the highest number of suicides were recorded being Monday and Tuesday. Most deaths occurred early in the morning.

In addition, in 2022, 18 suicides were recorded in high-risk areas (suicide hotspots), 11 in places of detention, 7 in public transport stops, 8 in medical institutions and 3 in the country’s camps. In addition, at least 11 suicides of workers in high-risk professions, such as law enforcement officers, and 3 suicides of military personnel were recorded. There were 4 prolonged suicides (murders followed by suicide of the performer). Observatory sources contain psychological autopsy data of suicide victims who seek help from the KLIMAKA Suicide Prevention Center. 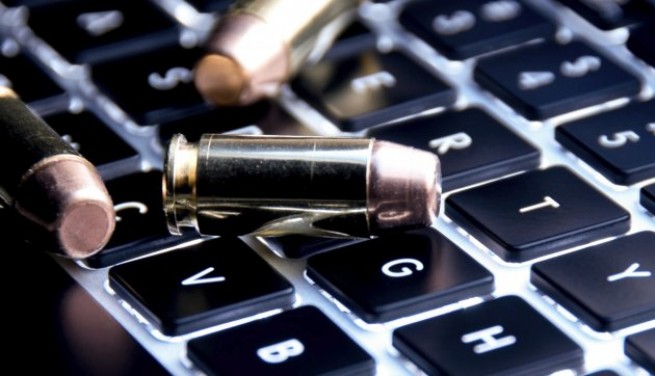 Over the past year, a large number of psychological autopsies have been conducted, during which it was found that those who committed suicide, directly or indirectly expressed the intention to commit suicide, as well as the presence of previous attempts or “rehearsal” of a suicide attempt in the past, as well as the presence of a family history of suicides and/or mental illnesses that have not received adequate attention from mental health professionals or the victim’s wider community.

As the report says, Greece remains one of the few countries “which has not taken any institutional initiative to protect suicidal individuals,” the organization’s long-standing request. It emphasizes that 95% of deaths could be prevented if timely and effective measures were taken.

Center for Suicide Prevention KLIMAKA for many years has offered clear and critical proposals both in terms of registration and mapping of the problem of suicide, and in terms of preventive measures, which are constantly updated based on data obtained in the course of suicide surveillance. However, the authorities reacted poorly to these initiatives. 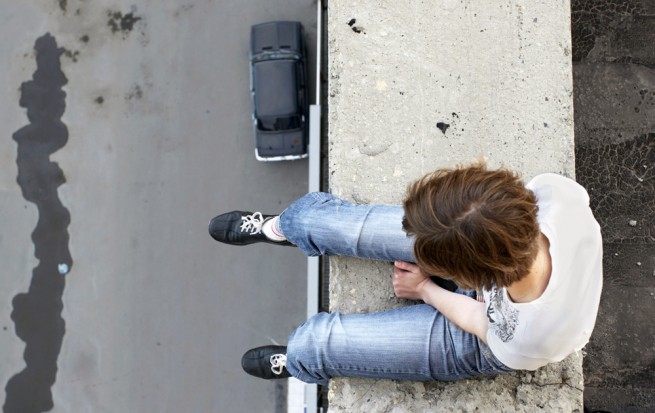 Suicide prevention is an issue that concerns each of us at every level. A more accurate consideration of this problem in our country is a prerequisite for their prevention, with an emphasis on the implementation of timely interventions and the development of policies that are a priority for their treatment. The contribution of all those who anonymously or non-anonymously contributed and is contributing their information to the work of the Suicide Watch is invaluable.

Anyone who wants to be a part of this process and contribute to suicide prevention in our country by reporting relevant incidents to us can call the Suicide Prevention Center KLIMAKA: 2103417162-3.