Prime Minister Kyriakos Mitsotakis referred to major projects that are being implemented and will change the road map and facilitate the movement of citizens.

Mr. Mitsotakis mentioned projects that are just around the corner and are expected to strengthen the European profile during a speech in Parliament during the discussion on the State Budget for 2023 economic year.

As he pointed out, the Patra-Pyrgos section is two months ahead of schedule. The minister also mentioned the bypass of Amfilochia, saying that “soon Ionia odos will be connected to Aktio, Vonitsa, Lefkada and Preveza.”

The prime minister made special mention of the Central Greek highway, stating that “in the heart of our country, Thessaly, the construction of the E65 central artery, which will connect Trikala with Lamia, and in the northern part of Trikala with Egnatia odos.”

Kyriakos Mitsotakis then recalled that on Monday 19/12, a contract will be signed for the construction of the Crete North Road Axis (BOAC), the longest motorway under construction in Europe with a total length of 294 km.

Summing up his speech, Mr. Mitsotakis mentioned the commissioning of three new stations of line 3 of the metro in Piraeus, which connect the port with the airport “Eleftherios Venizelos”. 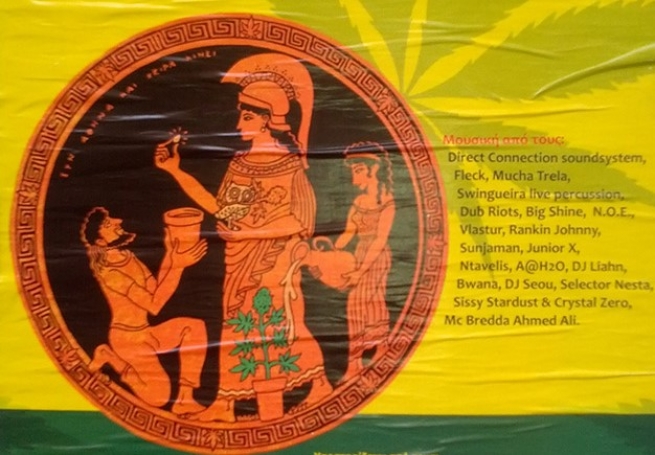 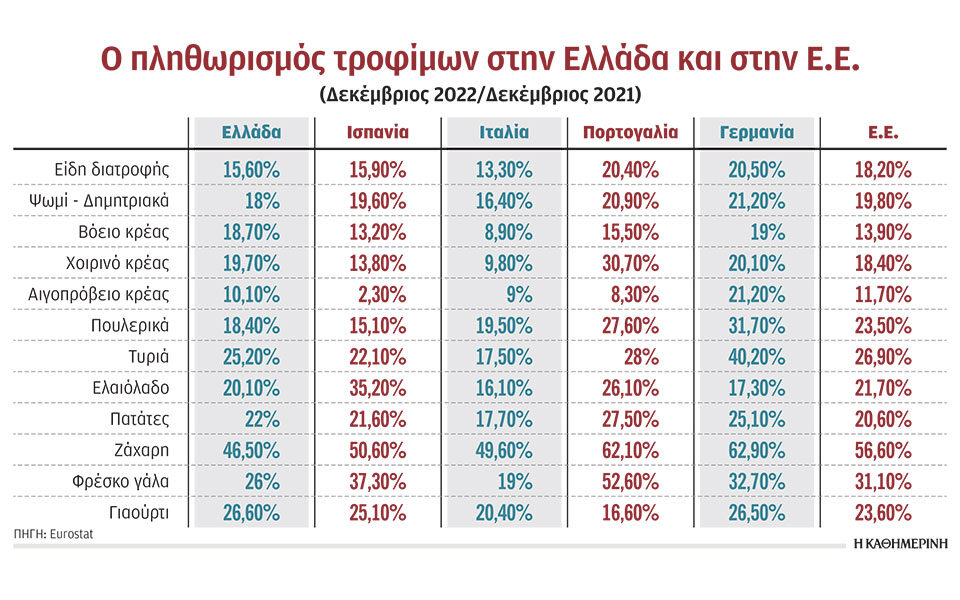 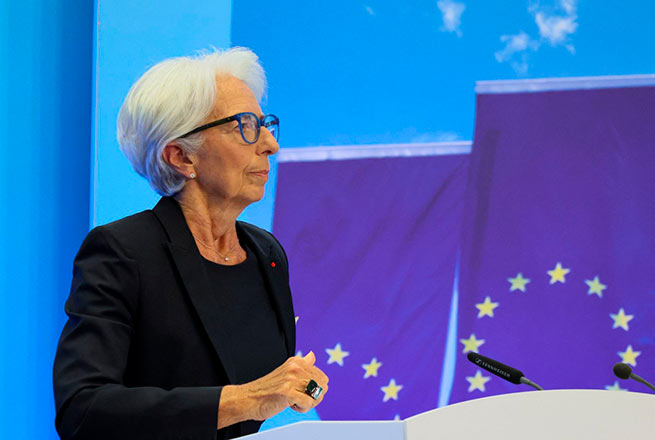