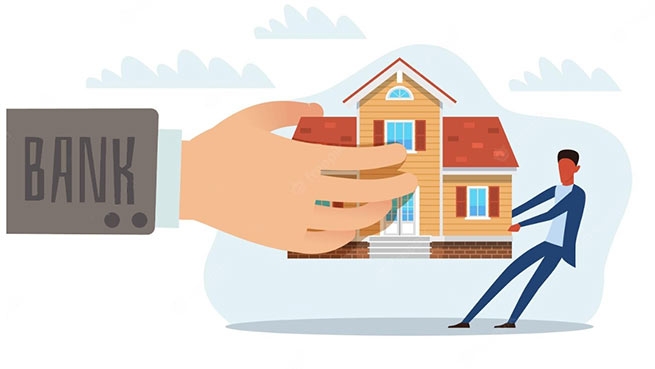 A Greek lawyer, in an interview with the media, said that after the adoption of the bankruptcy law in 2020, banks can take the house from any Greek citizen, even if he owes … the amount of one euro!

The statement was made by lawyer Dimitris Liricis, who explains the legal basis for the auctions and characteristically said: “Since the New Democracy passed bankruptcy law in 2020, all primary residence protections have been removed. As of September 2020, first home protection has been halted, the government has passed a new Bankruptcy Code and Law #4738 that has completely ended any first home protection. Even for one euro, if you owe the bank and do not pay, it has the right to initiate the process of enforcement, arrest and putting up for sale any property, even the first place of residence”.

How fair is it for someone to lose their home because of such a disproportionate debt to the cost of housing? Of course, these houses then become the property of some foundations, such as… Pacis, who sell them to… foreigners.

Deputy Minister of Economy Theodoros Skilakakis noted that the criticism of this law by leftist parties, with indications of the perpetrators current governmentis at least indecent, since lawto which they refer and which led to the current situation, was adopted on March 20, 2019, when … SYRIZA was in power.