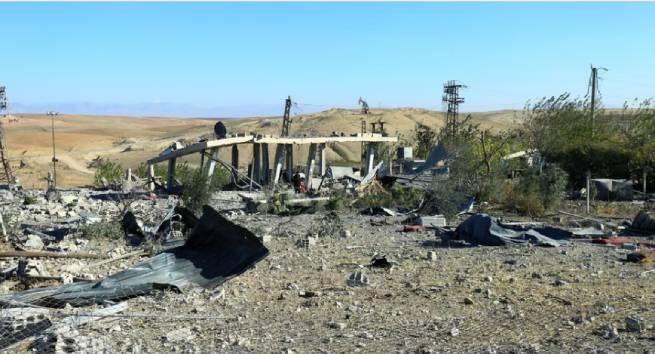 The target was the bases of the Kurdistan Workers’ Party, banned in Turkey, and its offshoot in Syria, the People’s Self-Defense Forces. Experts believe that this was Ankara’s response to terrorist attack in istanbul, which occurred on November 13 – he claimed the lives of six people, more than 80 were injured. Among the wounded was Greek citizen. In the course of the investigation, one of the versions was the involvement of the People’s Self-Defense Forces and the PKK in the attack.

In Bulgaria, according to Reuters, detained five people in connection with the attack on suspicion of human smuggling and possible assistance to those involved in the attack. Bulgarian Prosecutor General Ivan Geshev said in a statement:

“The charges were brought against five persons. We are talking about two groups of charges – support for a terrorist act in the territory of another country, namely the attacks in Istanbul, and people smuggling.”

Among the detainees are three citizens of Moldova and Syrian Kurds – a man and a woman. After the detention, the court chose the arrest of four detained men as a measure of restraint, but it was on charges of human smuggling, since it decided that evidence of their assistance to the organizers of the terrorist attack in Istanbul was insufficient. Regarding the detained woman, prosecutors did not ask for arrest as a preventive measure because of her state of health. Turkey has already asked for the extradition of individuals.