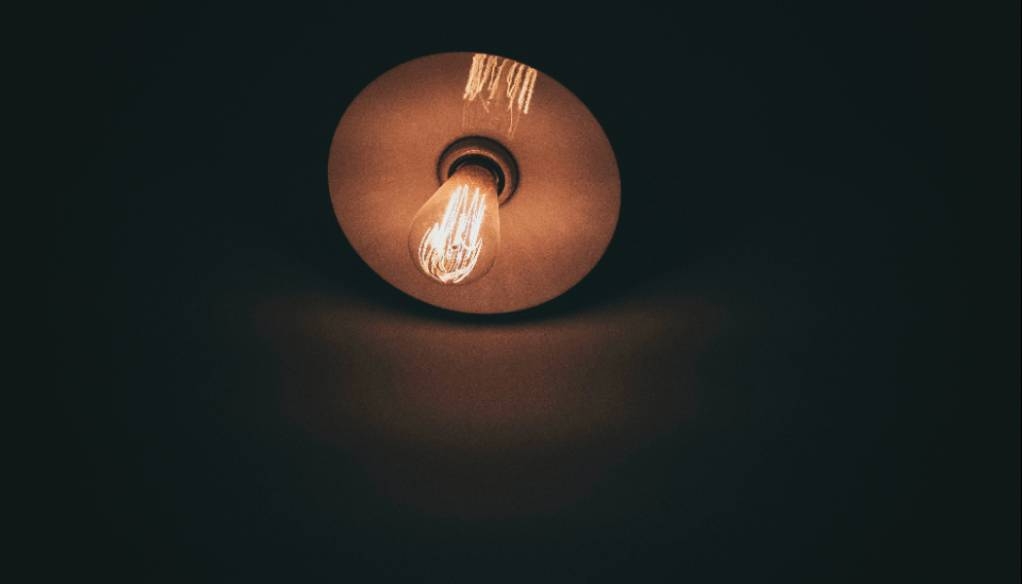 The tiered subsidy for November has the following structure.

The amount of the subsidy for households in November is 270 million euros.

The total amount of the electricity subsidy in November is 430 million euros. Most of the amount comes from an innovative mechanism for recovering excess revenue from electricity producers, which the Greek government has implemented since July last year and has generated more than 2.3 billion euros to date. As Mr. Skrekas mentioned, a specific mechanism has been adopted by Europe for application in all Member States.

In the coming days, a law on a new mechanism for reimbursing overpayments for electricity will be submitted to parliament. Already paid funds after recalculation will be returned to the accounts of households and enterprises.