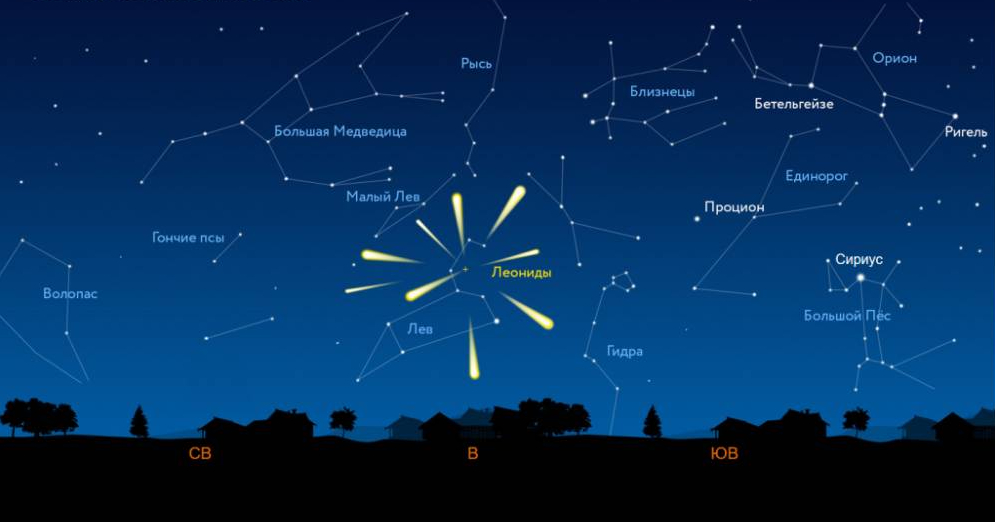 Another year, the peak of the autumn “rain” of Leonid stars falls on the evening of Thursday, November 17, until Friday dawn it can be observed in the northern hemisphere, in which Greece is located.

The Leonids are a “star shower” of medium intensity, but at times it looks especially impressive. Usually, up to 15 “shooting stars” per hour can be seen in the Earth’s sky, but approximately every 33 years it turns into a “shower”, with hundreds or even tens of thousands of meteors per hour. The most recent bright year was 2001.

The stream in question lasts from November 6 to 30 and comes from the constellation Leo, from which it takes its name. These are actually dust particles left behind by the tail of comet 55P/Temple-Tuttle, which was discovered in 1865 and every November its remnants cross Earth’s orbit. The comet will approach Earth again in 2031.

As the Earth orbits the Sun, the remnants of the comet collide with our planet’s upper atmosphere, ignite due to friction, and form bright balls known as “shooting stars” or meteors. Observation of “shooting stars” is always best done in a dark place (outside the city). The conditions for observing Leonid in 2022 are not entirely favorable. The moon is close to the last quarter (11/16/2022), and on the night of the peak, its light will slightly interfere with the observation of meteors.