The Greek shipping ministry said two Greek-flagged tankers seized by Iran in May have been released after months of negotiations between the two sides.

The report says that the ships Prudent Warrior and Delta Poseidon left the Iranian port for the port of Piraeus today.

Earlier in the day, two sources familiar with the matter told Reuters that Greece and Iran had reached an agreement to release two Greek-flagged tankers seized by Tehran in the Persian Gulf in May.

Vessel tracking data indicated that the Delta Poseidon and MT Prudent Warrior were en route from Iran to the UAE.

Two tankers were captured by the Iranian Revolutionary Guards in international waters on May 25, 2022 and were sent to the Iranian port of Bandar Abbas.

The hijacking of two Greek tankers was prompted by the confiscation of oil carried by the Iranian-flagged tanker Lana, which was anchored in the port of Karisto (Evia) due to engine failure, following a request for confiscation of the cargo sent to the Greek authorities by the United States.

After several trials and appeals, the oil cargo belonging to the Iranian side was eventually returned to the Lana tanker. However, due to distrust and disagreements – (who is the first) the ships stood still for almost 2 months.

Crews of two Greek tankers in early September were sent home, and the seizure concerned only these two vessels. From March 27 to September 12, sailors could not return to their countries. Among them – 10 Greeks, one Cypriot and 38 Filipinos. 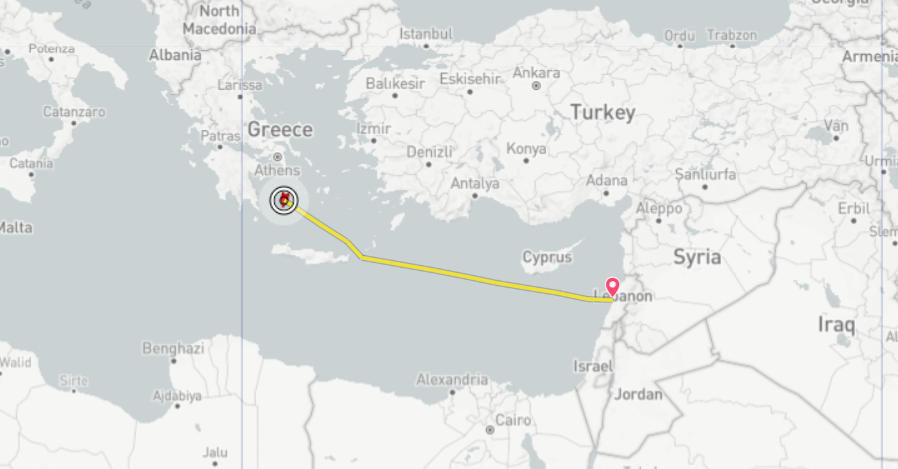 Background of the conflict in the publication: