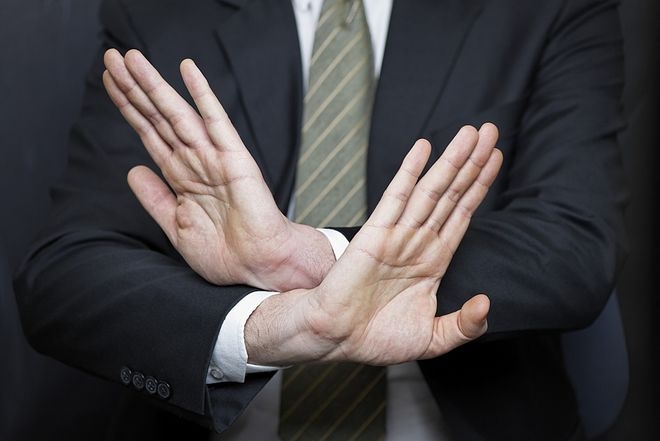 At a time when e-payments are rapidly developing in Greece, some categories of professionals are “dodging” the purchase of POS systems for paying by card and mobile phone. Of course, it’s not a secret for anyone – in this way their true income is hidden.

In 2021, the volume of electronic and contactless transactions in the country reached 40 billion euros, and this year it is expected to exceed 60 billion euros, but despite all this, only 3,470 lawyers and 1,319 plumbers accepted bank card payments, says Prokopis Hatzinikolaou in an interview with the newspaper ” Kathimerini”. According to the data he provided, in 2021 there were even fewer real estate agents in this category – only 393, and only 15 organizations that accept card payments. if they have, they don’t use them much.” Also disliked by POS are such business enterprises as:

According to the AAΔE, cited by the newspaper, a total of 130 ΚΑΔ were identified, where literally ten specialists from each code use the POS-terminal. Auditors will now be asked to determine if the reported earnings of “negative” POS terminals are in line with their industry averages, to establish whether persistence in refusing POS is being accompanied by tax evasion.