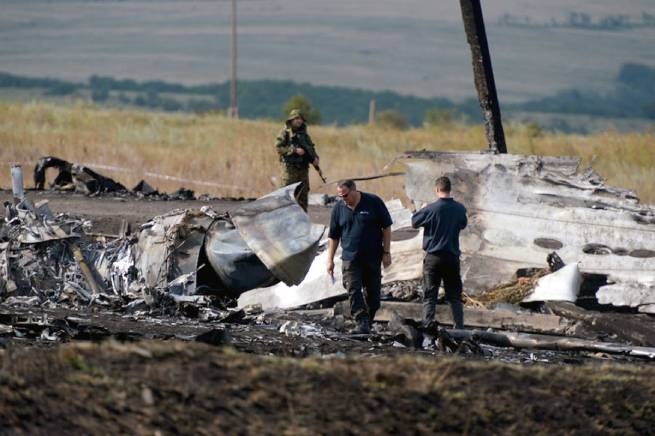 Less than a week is left before the announcement of the verdict in the case of Malaysian Airlines flight MH17. On November 17, the verdict of the District Court of The Hague on the downed Boeing in Donbass will be announced.

An unprecedented disaster claimed the lives of 298 people on July 17, 2014. Most of them, two-thirds of the passengers, were citizens of the Netherlands. There are three Russian citizens and one Ukrainian in the dock. They were not present at the trial and are currently on the international wanted list.

During the investigation, the international team concluded that all four were involved in the delivery of the Buk anti-aircraft gun to Ukraine from the territory of the Russian Federation and took part in coordinated actions, as a result of which the liner crashed to the ground. Pete Ploug, Chairman of the Foundation for the Relatives of Air Crash Victims says:

“I am confident that these four suspects will not go to jail after the verdict.”

“Justice will not be perfect if the perpetrators do not end up in jail. Nevertheless, it is important for us to hear the prosecution, which will present to the public all available evidence and announce its decision.”

Life imprisonment is required by the Dutch prosecutor’s office for all 4 defendants who took part in the hostilities in eastern Ukraine: Sergei Dubinsky, Igor Girkin (Strelkov), Oleg Pulatov, Leonid Kharchenko.

Moscow claims that Russia was barred by international investigators from full participation in the joint investigation team. He denies any involvement in the collapse of the Russian Federation.