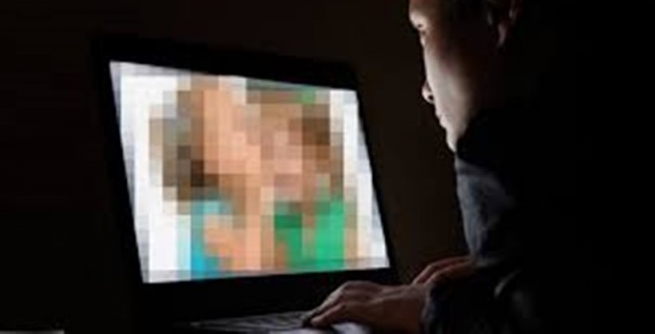 Famous Greek author of children’s books arrested for possession of child pornography. The 53-year-old man was arrested on October 18 and has been in a special colony for persons who have committed sexual crimes since then. This became known today, November 2.

Repeatedly awarded various prizes and state awards, the head of the children’s department of a well-known metropolitan publishing house, the Greek writer Vassilis Papatheodoros, claims that he, as an author, needed source material for writing a new book.

According to the newspaper tovima.grpublishing house Kastaniotis issued a statement saying: “We ceased any form of cooperation as soon as we were informed that the judiciary was conducting a criminal investigation on a serious charge.”

The author reportedly had over 100 child pornography videos on his hard drive. According to mass media , he told the police that he had downloaded the material in order to write a book. This aspect confirmed by his lawyer Stavros Georgopoulos on Mega TV on Wednesday. However, many Greeks on social media are wondering why he hasn’t yet written a book, a sentence, or even a title. The argument did not convince either the investigator or the prosecutor, who immediately arrested him.

Vassilis Papatheodoros is the author of books for children and teens that “address issues such as bullying and sexism in schools, interpersonal relationships, racism and repressed homosexuality,” as he notes on the last page of one of his books.

How did the writer come to the attention of the cybercrime police?

It was reported that the author was caught visiting and downloading child pornography using special software to scan children’s cybercrime protection system. After an investigation that lasted more than a month, ECP analysts found more than 100 videos of hard pornographic material involving children under 12 on his computer and on external media. According to Live News Mega TV, he has been downloading such material for 5 years.

The case is assessed by ECP staff as “extremely serious” and his links to global child pornography networks are also being investigated to see if he had other activities. According to a statement by the Greek police, “the arrest was made in the context of actions to combat the phenomenon of child pornography, after using information received from foreign authorities in the framework of international police cooperation.”

The statement said that after a thorough online investigation, a user was identified in Greece who accessed various websites – applications, and owned files suitable for distribution, with material on the sexual abuse of minors. It emphasizes that “the case was brought to the attention of the Athens District Attorney’s Office and an appropriate order was issued to remove the confidentiality of communications. And after correspondence with Internet providers and further police investigation, his place of residence was established.”

The police searched his house, where they found and confiscated 2 hard drives, and during the search of digital evidence, several files with child pornography were found on the suspect’s computer. The seized digital evidence will be sent to the Criminal Investigation Department for further laboratory testing.

The writer’s arrest comes as a new shock to the predominantly conservative Greek society, which has been inundated with news of sexual and physical abuse of children over the past few months, in a country where loud talk about such topics was considered the highest category of taboo.

case about 12 year old girlwho was raped and forced to “sexually please clients for pay” in Athens for 6 months is still shocking Greeks as more details emerge after an ongoing investigation.

At the same time, the authorities are trying hard hush up the case, as among her clients there were many representatives of local bohemians and politicians of the ruling party. It is quite possible that the pimp, from whom all friends and acquaintances are now denying, will be released on bail, as happened with Director of the National Theater, who was convicted of many rapes, but 2 out of 3 witnesses refused to come to court, and the children from the refugee camps who were brought to him were not even looked for. The reason is the connections of the rapist in the highest circles: the Minister of Culture, advisers, the Prime Minister personally, etc… 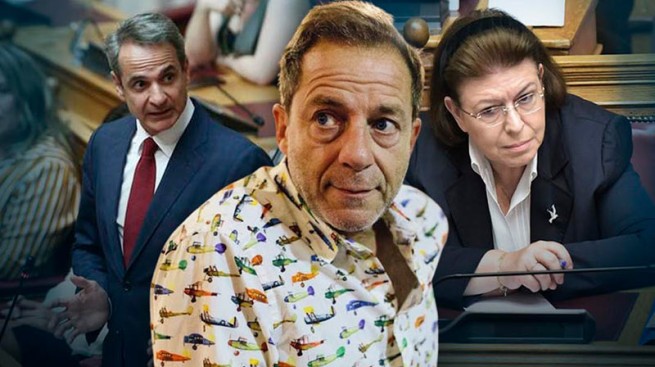 A new horror story came out at the beginning of the week when a girl (now 22) and a boyfriend (now 17) filed a complaint that they were sexually abused by their father, his brother and other people (men and women) at specially organized “parties” when they were minors. The prosecutor’s office filed charges, among the 10 defendants there are also two foreign citizens.