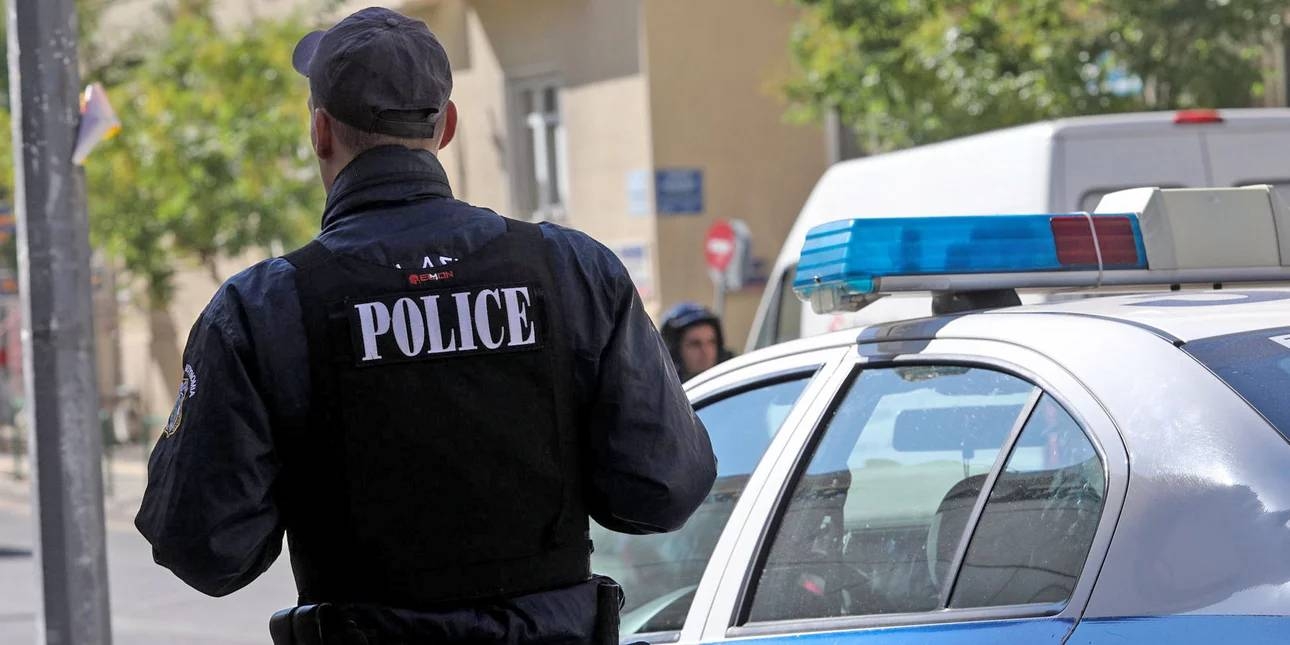 The 48-year-old former boxer from Kazakhstan, who is accused of inflicting the “fatal blow” that killed a 76-year-old fisherman in Kalithea on October 28, has been released on bail after confessing.

The defendant, who is charged with grievous bodily harm, is ordered to report twice a month to the police station. The man denied that he had punched or kicked the unfortunate man, and cited the results of a forensic report, which states that the cause of death was “a previous myocardial infarction.” The results of a histological examination and the determination of the exact cause of death of an elderly man are awaited.

According to the information available at the moment, the reason for the quarrel between the former boxer and the elderly fisherman was that the swimmer touched the line (or interfered with fishing) while swimming in the sea. Then the perpetrator, who was a former sportsman-boxer, after a remark made by the old man, came out of the water and struck with his fist. A few minutes later, the old man had an ischemic attack and died. The elderly man was taken by ambulance to Nikiya Central Hospital, where doctors pronounced him dead.

The authorities began searching for the killer and found him nearby, in a coffee shop on Dimosthenus Street. As the arrested man told the police, he did not realize that he had mortally wounded the old man.