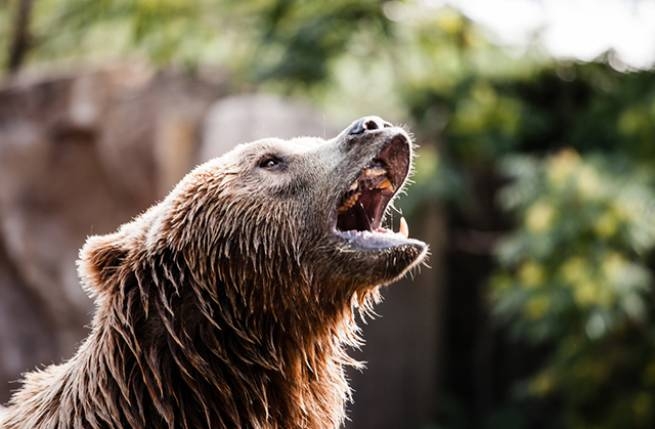 Climber climbing one of the dormant volcanoes in Japan almost led to tragedy. The attack of the bear was recorded by a video camera placed on its body to film local beauties.

Climbing the sharp rocks of a dormant volcano is already extreme in itself and tickles your nerves. However, the Japanese man was also attacked by a bear, as the video captured by the camera shows. Fortunately, everything ended well – after several attacks, the carnivorous predator retreated, having been rebuffed and frightened by the loud cry of the Japanese climber.

Bears tend to prefer plant foods, which make up 3/4 of their diet, informs “Dni.ru”. However, in case of its shortage, omnivorous predators are quite capable of feasting on humans. But this time the clubfoot was not lucky.