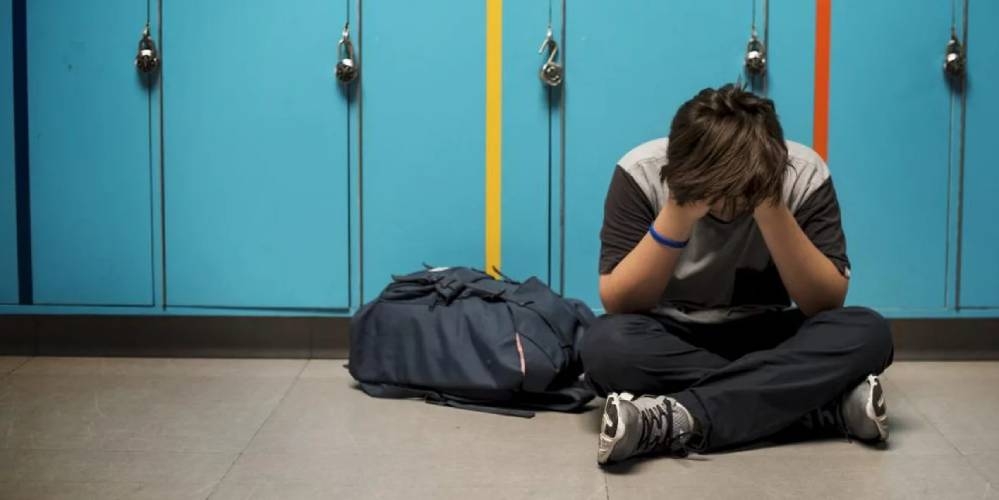 School violence came to a head when a shocking new incident broke out in Arta.

A family from Arta took to MEGA to tell the public that their 15-year-old son was severely beaten by classmates in the school yard, causing him to have an ischemic attack and paralyze the left side of his body.

A classmate hit the schoolboy on the head with a ball, and then grabbed him by the head and, in anger, began to beat him against the bars of the iron fence. The teenager was conscious for some time, and only in the ambulance (some time later), his condition deteriorated sharply. The unconscious patient was taken to Arta General Hospital. The student was given proper medical attention, but was soon discharged under strict orders from doctors who stressed that if he developed symptoms of dizziness, he should return to the hospital.

“On Friday evening, after the treatment and monitoring of our son’s condition, the doctors issued a verdict, considering that “there is nothing serious in this.” So on Saturday morning we were discharged from the hospital and we went home with instructions to return if Vangelis got any ailments. On Sunday, when we returned to the hospital again, he underwent a CT scan,” the mother of a 15-year-old boy told MEGA.

As the mother noted, early on Sunday morning the child woke up from terrible pain and could not move his leg, the left side was paralyzed. “Early in the morning (Sunday) he tried to go to the bathroom, but he began to feel numb and paralyzed. He didn’t tell us because he didn’t want to disturb us. But a little later he called me into the room and said that he felt worse than on Friday, and said that he did not feel his left arm and leg, ”added his mother.

The parents took their son to the hospital of Arta, and then the teenager was transferred to the children’s hospital “Agia Sophia”, where doctors found that the student had an ischemic attack. It is shocking that at the time of the incident there was no teacher in the yard to look after the children, and therefore the school authorities did not know that the child had been severely beaten. “The teachers thought that the student only got hit on the head with the ball. The director knew that there was a naughty student at the school, a bully who bullied classmates. However, at school we were advised “not to inflate the story,” said the teenager’s mother.

In fact, the school principal reported the incident to Arta’s Secondary Education Authority four days later, with the information saying that the student who attacked the teen had transferred to another school. In addition, parents emphasize that the doctors of the Arta hospital from the very beginning did not receive proper information about the incident from the school authorities. According to the boy’s mother, doctors learned about the blow to the head only at the moment when the child told them about what had happened.

As the teenager’s father said: “The doctors never told me the truth, that is, that my son received multiple blows to the head.” According to the father, “after the beating, the child was not immediately taken to the hospital, but went to the manager, reprimanded him, and only then they took the victim to Arta. During the trip, the car drove into a social grocery store. And on the way back, my son lost consciousness. The doctors notified us that they did not know the severity of the injury.”

In fact, this incident “woke up” ELME Artas, which issued a resolution in support of the teachers of the school, while the father emphasized that “there are people in Arta who claim that our child had problems (with his head) before, and that, perhaps, the ischemic stroke was not at all due to the beating.”

Following the completion of an EDE investigation into whether the school was responsible for the incident, the case was referred to the Epirus Region Disciplinary Council in Ioannina.