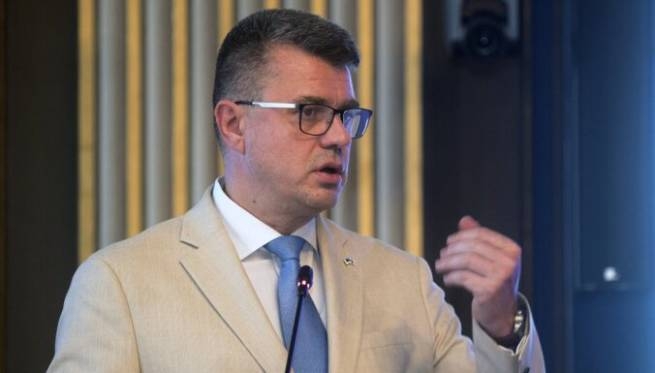 Estonian Foreign Minister Urmas Reinsalu called for the restoration of control on the internal borders of the Schengen area.

The Minister of Foreign Affairs argues this by saying that it is necessary to keep a record of foreigners who are temporarily on the territory of Estonia, the publication quotes ERR:

“The unequivocal position of the Ministry of Foreign Affairs is that there is a need for enhanced control and greater clarity. More than 100,000 citizens of Ukraine have entered Estonia, and it is important for us to clearly know where they are [эти] people. And check who comes here and who leaves here. Therefore, the Foreign Ministry considers it reasonable to immediately introduce controls on the internal borders of the Schengen area.”

Urmas Reinsalu also announced the need to introduce mandatory registration for foreign citizens who are in the country. Lauri Läenemets, Minister of the Interior, meanwhile noted that the state has a good idea about the people who are in Estonia, and not a single law enforcement agency sees the need to close the Schengen border. He emphasized:

“In fact, it would cost 7.3 million euros per month. This means an additional 150 police officers at the border, this means the removal of police officials from the eastern border, because someone will have to start managing [контролем на Шенгенской границе]. This means weakening, so to speak, the protection of the eastern border in terms of professionalism and, of course, the involvement of the Defense League. Law enforcement officials say there is no need to start scrutinizing Latvian license plates to the detriment of internal security. There are several other possibilities.”

The head of the Ministry of Internal Affairs also draws attention to the fact that Ukrainian refugees continue to arrive in Estonia, and in EU time to start negotiations on the redistribution of refugees: