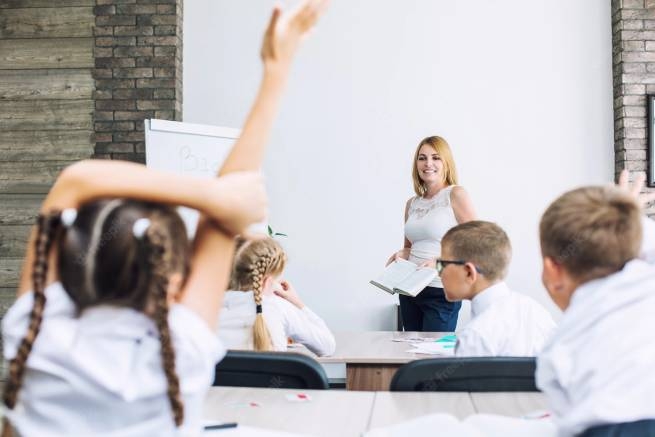 Sadly, Greek primary schools are registering fewer and fewer students. The reason for this is the low birth rate in the country.

The main problem is fixed in the northern part of the Aegean Sea. However, a chronic problem exists throughout Greece, according to new data from the Hellenic Statistical Office. The number of children enrolled in schools between 2010 and 2021 dropped significantly, even with a temporary increase between 2015 and 2017.

The picture in kindergartens at first glance inspires optimism. In the 2020-2021 school year, enrollment reached 175,109, up from 164,716 in the previous school year 2019-2020, an increase of 6.3%. However, it is largely due to the introduction of two-year pre-school education. A few years before, children under 4 years of age were “shared” in nurseries and kindergartens without a universal education policy at this age.

It should be noted that the minimum number of pupils in kindergartens was recorded in 2016-2017 – 151,804 children, at that time there was no 2-year compulsory preschool education.