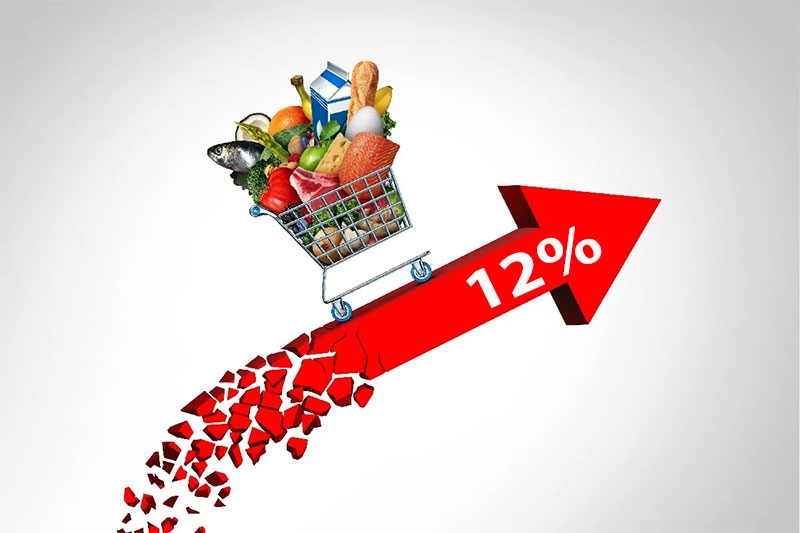 Greece’s European Union-aligned consumer price index reached its highest level since the country’s entry into the eurozone in September, according to Eurostat’s estimates released on Friday. to 12.1% from 11.2% in August.

Inflation in the Eurozone also hit an all-time high, hitting double-digit 10% for the first time, beating forecasts that it would hover below 10% at 9.7%. Energy and food are at the heart of the problem, but now price increases are spreading across all product categories.

Developments, especially in relation to natural gas, are aggravated despite reassuring statements from the EU leadership, and a jump in producer prices in this industry – 39.5% in August 2022 compared to August 2021 – recorded ELSTAT in Greece, points to many more rounds of consumer price increases. Data ELSTAT according to the national consumer price index for September is scheduled to be announced on October 10th.

With a harmonized consumer price index of 12.1%, Greece last month had sixth largest inflation in the euro area and the highest change in the index on a monthly basis – i.e. 3% – among 19 member countries. The highest inflation in September was again recorded in Estonia (24.2%) and the lowest in France (6.2%).

Given that the energy crisis is expected to worsen, there is no drop in prices on the horizon. New price tags have already appeared in supermarkets, with price increases for a number of goods that did not have very large increases in the previous period, such as, for example, household and personal care items.