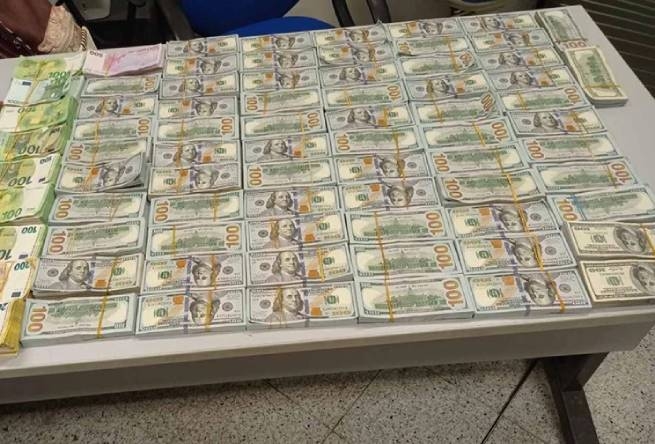 At Athens airport, 850,000 euros were found in a passenger’s carry-on luggage.

An Egyptian citizen was heading from the capital of his native country to Istanbul, with a stopover in Athens. It is not known what he was counting on when he decided to put a huge amount of cash in a suitcase and carry it as hand luggage. The money was in different currencies, customs officers found:

The total amount of undeclared cash seized amounted to EUR 850,000. The money was found when hand luggage was scanned with x-rays.

According to ΑΑΔΕ, in addition to losing a huge amount of money that was confiscated by the customs service, the unlucky passenger will also have to pay a fine – 215,000 euros, writes newsbeast.gr.