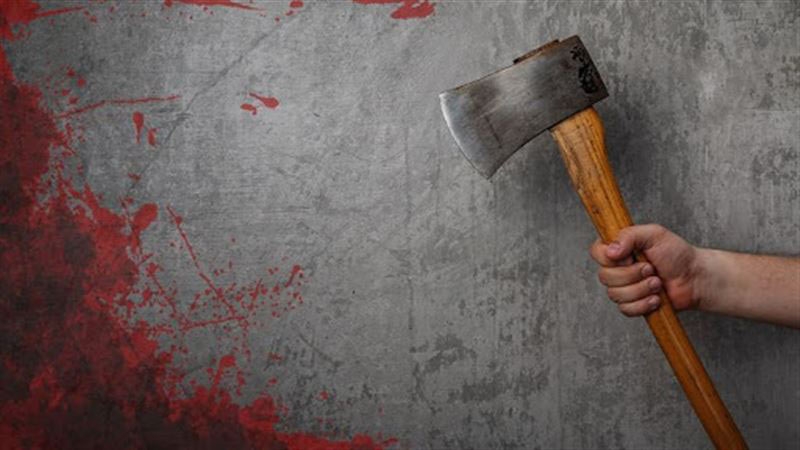 A bloody incident occurred between two families on the evening of Thursday, October 20, in the Kassandra region of Chalkidiki, as a result of which a 53-year-old man died and two of his adult children were injured.

Around 10:00 pm Thursday, two brothers of Albanian origin went to the home of the deceased, where his 24-year-old son and 18-year-old daughter were also present.

After the quarrel started, the 27-year-old Albanian stabbed the man’s son and pushed his sister, with whom he allegedly had a relationship, which led to a fall and injury. Meanwhile, his 47-year-old brother hit the father of the family with the butt of an ax in the chest, breaking his ribs and tearing his lungs. The man was taken to a local medical center, where he later died from his injuries.

The two accused brothers were arrested at noon the next day (21/10) and brought before the prosecutor’s office of Polygyros. They were given a term, and yesterday, when the decision was made to temporarily detain them, they testified, trying to justify their deeds.