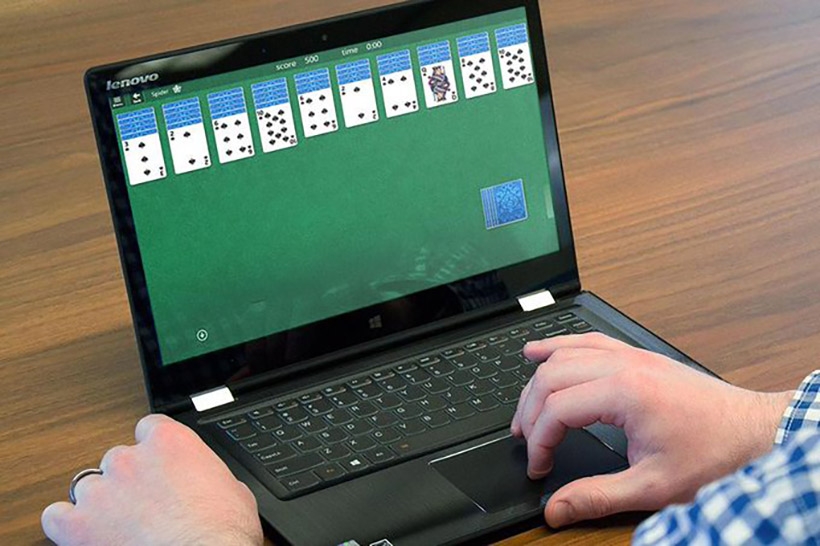 I have several acquaintances who work in government offices, where, after another reform, loudly called digitalization, it was necessary to switch from paper to data processing using computers.

All five middle-aged (and a little… more) civil servants sitting in the room were very friendly and helpful, but they could not master computer literacy in any way. Eventually they called me because my friend recommended “Kyrios Pavlos” as someone who knows “everything about computers”. Soon the miracle worker Mr. Pavlos was sitting in front of the computer, and the rest of the government employees, including my buddy, were watching as I added simple data such as name, address, etc. into this magic box called “computer “. In less than 2 minutes, Mr. Pavlos entered the required data and a two-sentence request, and the crowd breathed a sigh of relief.

On another occasion, this same friend, apparently impressed by my knowledge, took me to the heavily guarded accounting department of the Greek Ministry of Defense, where I had to go through at least 5 security lines and numerous checks (in style with me …) to check that not so with the server in the accounting department, which serves the entire ministry. The reason turned out to be that after the update, the system requested a password change and the old 12345 did not want to skip, requiring something more complicated.

Then I thought that these civil servants would soon retire and be replaced by a new generation with super digital skills. How wrong I was, how little I understood about the civil services of Greece …

Interior Minister Makis Voridis said at a forum last week that the issue of digital skills for civil servants will become more relevant in the near future. It should be noted that the Ministry of Digital Governance has begun in the past two years to create one platform after another in the public service in order to alleviate the notorious bureaucracy, long queues and make life easier for citizens.

Voridis noted that the use of technology by companies to increase their competitiveness will affect the ability of the Greek civil service to fulfill its regulatory role, and this gap could eventually create a political problem.

“If this inequality continues to grow and turns into an abyss, public administration will not be able to fulfill its regulatory role at the speed required by the private sector,” the minister said, “and this could create a political problem, making public administration a dead weight for economic growth.”

Programs such as those being developed jointly with Microsoft are one way to address this problem, he said, noting also sources of funding for advanced training in Greece.

PS The photo shows a system in which all civil servants in Greece have excellent digital skills since PCs entered the workplace in government institutions. However, 90% of officials are practically incapable of something more serious in principle.