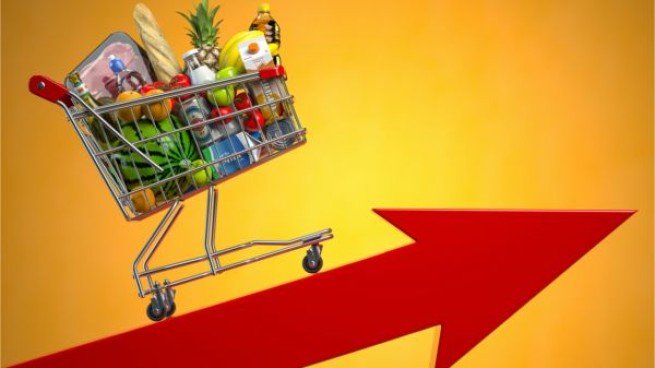 The rampant inflation really pisses me off: every day I spend more and more money to buy fewer goods. And I was shocked on Saturday when I realized that I had spent as much as 130 euros on shopping at the supermarket.

These were routine purchases to meet weekly needs. On Saturday, I went to a far from the most expensive supermarket of a well-known German retail chain in Greece, where I bought a regular set of goods, which has practically not changed for many years …

Of course, in the supermarket it is physically customary to buy a little more than on the shopping list. My excess consisted of 2 packs of filter coffee (€17.60 for both), 4 bags of hazelnut mix, 1 can of tuna and a pack of salami that was slightly smaller than the one I bought a few months ago. General expenses: 130 euros.

In total, I spent 130 euros to cover the week’s needs. The entire purchase included 1200 gr. chickens, egg packaging; it also had no rice, pasta or potatoes, no frozen foods or dishes, no olive oil, not even detergents or other things to clean the house or clothes, no paper products that we use in the kitchen or bathroom…

So where the hell did those 130 euros go?

I remembered that before the economic crisis, the weekly expenses were 45 euros for a family of 6. During the economic crisis after 2010, they rose first to 60 and then to 80 if a person wanted to eat chicken and meat for a week. Then my children, except for the youngest daughter, went to live on their own, and the three of us were left. But now I’m spending 130 euros for actually half of the goods I bought a few years ago.

For the first time we met shrinkflationone during an economic crisis: a phenomenon where a product normally sold under a certain brand name is reduced in weight or size and packaging, but is sold at the same or even higher price.

I still remember well how stunned I was when I bought a package of Nesquik and found that as many as 100 gr. “disappeared”. The price was the same as when the package was 500 gr. “What kind of thieves are these?” – I remember, I asked very loudly, accompanying my question with my favorite word with the letter “g”. The same thing happened with other commodities such as washing powder and so on. And the same phenomenon repeated itself in the last two months of 2022…

I, and of course other consumers in Greece, have realized that yogurt cups are getting smaller, and the same is happening with bags of frozen vegetables, packaged cheese and other prepackaged foods… 100 gr. here and 100 ml there, and we already habitually see instead of 1000 grams a package with 600 grams when we do our weekly shopping in the supermarket. At the same time, prices may look as if they have remained the same as before, but in fact they have risen.

Supermarket prices skyrocketed, although not all companies joined the price hike club. However, almost no goods remained. which would not rise in price, starting with elementary packages.

Indicative list of price increases for the last month according to tvxs.gr:

Note: The above list of price changes is indicative and depends on the distribution network and place of purchase (on the islands and in tourist areas, 20-50% more expensive), and it is also possible that cheap brands disappear or are replaced by more expensive ones.

In addition to the prices that consumers are already seeing on supermarket shelves, the fourth big increase is expected this year by the end of September.

Industrial and commercial enterprises are expected to send new revised price lists to supermarkets in the coming weeks. This implies a new increase in prices on store shelves gradually, depending on the stock of products that supermarkets have in their warehouses. 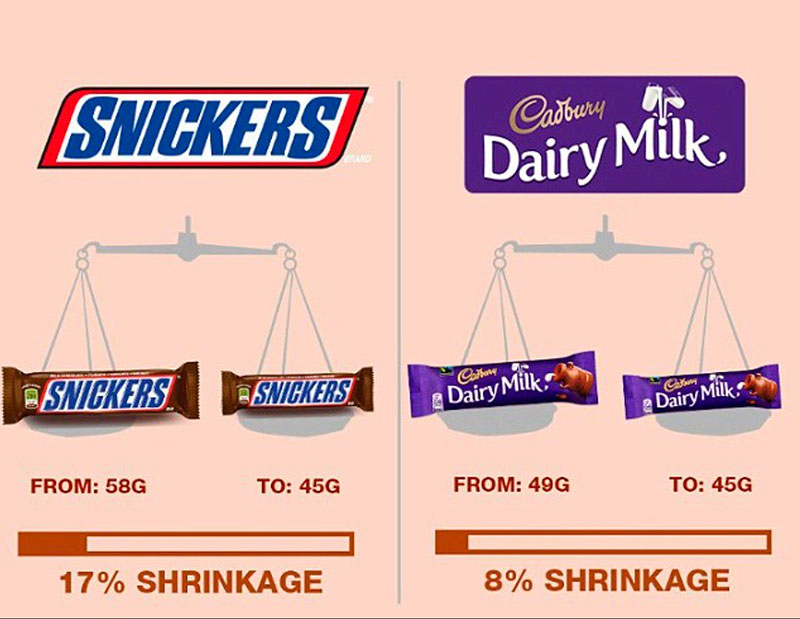 But now consumers seem to be hitting back: they are leaving branded products on the shelves and switching to private label (PL) products.2.

Decline in disposable income, combined with a sharp wave of markups on finished goods, is changing consumer buying habits and tightening the playing field for branded consumer goods, according to a Greek publication. ethnos.

An annual study conducted by the Marketing Laboratory of the University of Economics in Athens on a random sample of 1,500 households found that 31.8% of the products that consumers buy in supermarkets are private label products. This percentage is the highest that has been recorded in recent years in this study. 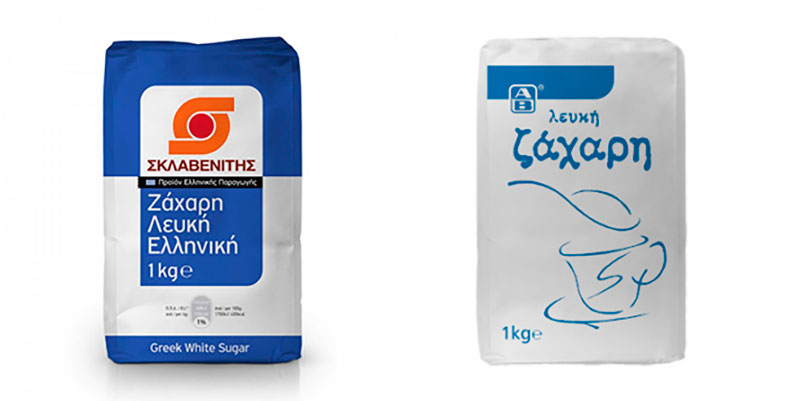 Georgios Baltas, professor at the Department of Marketing and Communications at the Athens University of Economics and Business, explained to the state news agency amna that private labels are expected to be significantly strengthened both in Greece and internationally, thanks to the economic pressure being placed on consumers due to energy and inflationary crisis.

“Consumers are looking for cheaper shopping options and their behavior is strengthening the market share of private label products as they continue to be offered at significantly lower prices and are not threatened by strong competitor promotions.“, – said Baltas.

The high rate of development of private label products in the Greek market is evidenced by data from research company IRI, which shows that sales in value terms increased by 10.2% from January to July 2022, forming a market share of 15.9% from 14.8% in 2021. Accordingly, sales in value of branded products over the same period increased by 1.2%.

Vangelis Foskolos, Senior Consultant at IRI Hellas, noted that “consumers are increasingly turning to cheaper brands and private label products to maintain consumption levels and shopping cart size as much as possible.”

It is noteworthy that the increase in prices for 7 months of 2022 amounted to a total of 4% (4.3% for brands and 6.5% for drugs), while a decrease in the percentage of sales realized in the promotion mode was recorded.

The name appeared in English by composing the words “shrink” (English to shrink) and “inflation” (English inflation). The BBC, by analogy for the Russian language, used the neologism “szhimflyatsiya”. Some Russian media also use the term “downsizing”.

2. Private label product (PL) manufactured by a third party and sold under the brand name of another company. So, in particular, many Greek and international trading networks operate, for example, Lidl, Sklavenitis, AB.

PS If we calculate by the cost of supporting the life of my family, then along with the increase in the cost of energy resources, taxes and fees (additional and indirect taxes, fees have increased significantly in our accounts), and so on, I just can’t 11.1% inflation. It is possible to reach this figure, but only by reducing consumption by at least 2 times.

And how are you? Please share in the comments how the price increase affected your life.