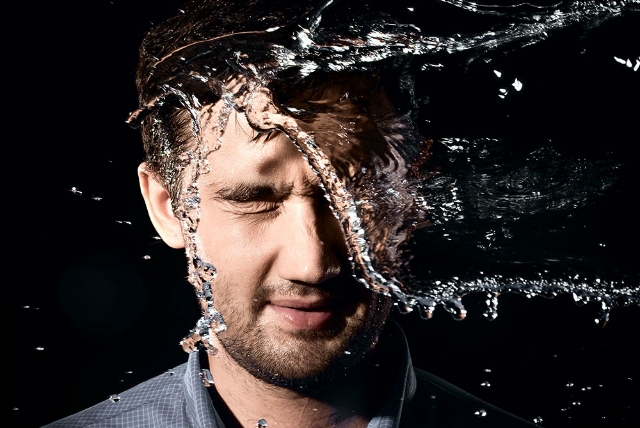 Early on Saturday morning, a man was attacked by his wife, splashing him with a corrosive liquid.

According to the site Creta24, the man was early Saturday morning with his wife in a city hotel. A woman poured acid on her husband under unknown circumstances. The 36-year-old victim was taken to the hospital’s emergency room in a private car while police searched for his 38-year-old wife. According to preliminary information, a quarrel arose between the spouses, after which the wife committed a crime. The man tried to lean away when acid was thrown in his face, but he was still burned.

The man was not intubated, but he was admitted to the intensive care unit for prophylactic purposes. He is currently under the supervision of doctors who will decide whether he needs to be transferred to a special burn unit in Athens. Fury remains elusive and is wanted by the authorities. According to information, this is the mother of 4 children, while the man is her second husband. The victim is known to the investigating authorities.

According to ERT, he is responsible for a number of robberies, including a bloody attempted robbery in Creta Maris in 2015, when there was a shootout between the robbers who opened fire while trying to escape and the police.