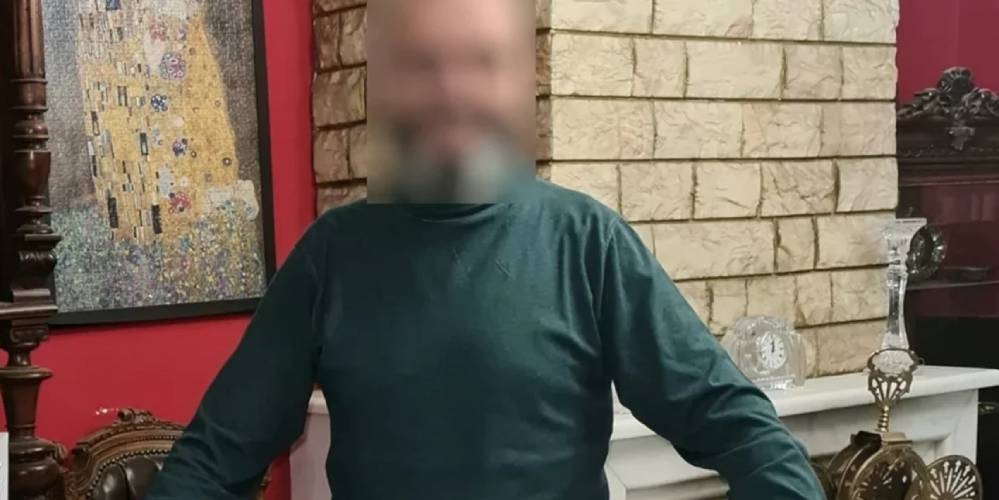 The metropolitan area of ​​Kolonos was shocked by the arrest of men who are accused of sexual harassment of a minor and pimping.

A 53-year-old man, a well-known shop owner in the area and a respected family man, allegedly “sold” a 12-year-old girl for amounts ranging from 50 to 70 euros, arranging a meeting near the metro station in Sepoli, just 300 meters from the square in which he runs his business. It should be noted that the area around the metro station on a certain road leading to the national highway is considered a “panel” for prostitutes and pimps, is not well lit at night and is not particularly crowded.

The little girl, according to information available at the moment, helped the man in his shop on the main street of Kolonos, just a few meters from Lenormand street.

The arrested man, whose full name is known, is active in social and political activities in Kolonos and in the wider area of ​​the 4th district of the municipality of Athens. He was a diligent parishioner of Ιερού Ναού, and an activist and member of the local organization of a major party, and formerly a youth movement. The man allegedly had a special weakness for weapons. 2 pistols, 572 rounds of ammunition, 21 knives, a bayonet, 2 laptops and a hard drive were found and confiscated from him, and a 42-year-old accomplice had a laptop and 2 USB drives.

The detainee’s neighbor says he is shocked by the revelations. In particular, the man stressed the following: “We were in shock. I think that something is wrong here, maybe it’s some kind of mistake. The accused is a family man, a shop owner, he has a very good reputation and has helped many people. The girl was an assistant in the store, we “fed” her, gave kebabs.

All that was found was antiquities from the war. He collected things, that’s his passion, he also collected weapons and things like that. A criminal case has been opened against the man for such crimes as repeated rape of a minor, abuse of a minor under aggravating circumstances by a person receiving services from a minor, abuse of a minor, aggravated pornography of minors, pimping with aggravating circumstances, electronic means of communication. And in relation to his accomplice – for pimping.