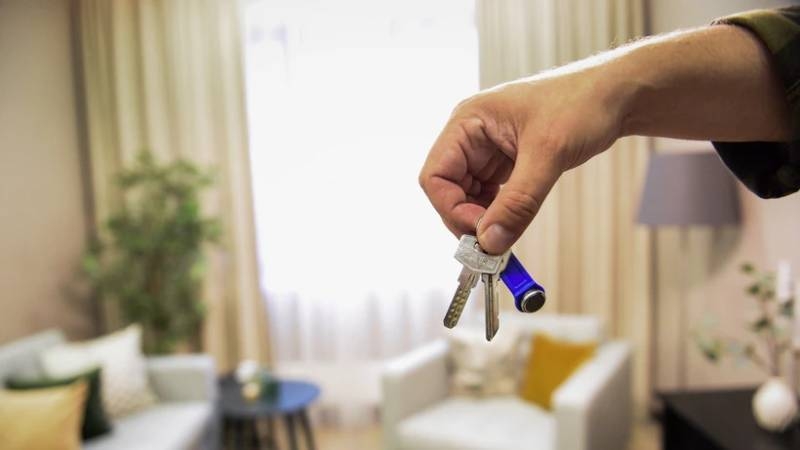 Real estate prices are in full swing to house-mortal highs, throwing thousands of households into despair who are simply unable to bear the brunt of housing costs, especially at this time when electricity and heating costs look daunting.

The problem is becoming more acute as the supply of long-term rental housing is reduced due to the growth in income from short-term rentals, the trend of which has recovered significantly from the pandemic and travel restrictions.

The level of property ownership in Greece is higher than in other countries, especially in Northern Europe, but the myth of the “roof” over the head of every Greek (ownership of each inhabitant of the country’s own housing) has long been dispelled. The figures show that about 25%, or about 1.2 million households live in rented housing and therefore subject to market trends. Especially for young people, owning a home becomes even more difficult as the phase of aggressive interest rate hikes arrives.

The real estate agency figures even show double-digit rent growth, and not just in areas that could be described as “selective”. According to the index, which measures the ratio of the nominal value of real estate to the rental price, we have come out of the lows of the period of 2012-2017 and are moving towards the highs of the period of 2007-2008.

The latest data on income from short-term rentals is also problematic. For a three-room apartment near Syntagma, the price per day is 150 euros, which means that with an average occupancy of 10-15 days a month, the owner’s “turnover” is from 1500 to 2250 euros! One-bedroom apartment in Exarchia costs 85 euros per day, therefore, with the appropriate occupancy, it turns out 850-1275 euros. How easy is it for the owners in question to forego such income and give their property on a long-term lease?

Europe saw new strong demand and average daily rates for short-term rentals over the summer, according to AirDNA data compiled by BNBnews. Overnight stays in the June-August quarter increased by 3.5% compared to 2019 and nearly 36% compared to 2021 during this very challenging time of high prices and uncertainty.

Of the many housing policies announced by the relevant ministries, three stand out as “urgent”: