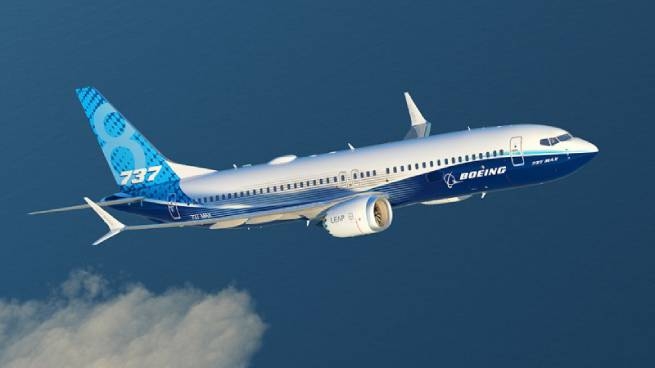 Boeing will have to pay a $200 million fine and its former CEO $1 million.

This was decided by the US Securities and Exchange Commission (SEC), which concluded that the company’s management deliberately misled investors. The Boeing Corporation, despite the death of more than 300 people in the fall of planes in Ethiopia and Indonesia, publicly insisted on the safety of the 737 MAX airliner. While the cause of both disasters was the failure of the MCAS maneuverability improvement system.

The government agency said that Boeing wanted to maintain its reputation and make a profit, and therefore made false claims. In addition to the $200 million fine imposed on the company, its former CEO Dennis Melenberg will also pay another $1 million.