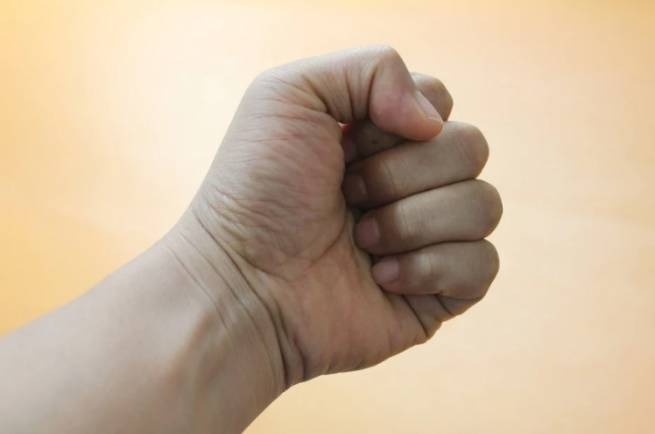 A domestic tyrant, a 53-year-old resident of the city of Larisa, the mother of adult daughters aged 18 and 24, was charged during an administrative offense trial after the act she committed.

According to onlarissa, the mother’s decision even shut up for a while two of her daughters in a utility room, a pantry located on the roof of the house (στην αποθήκη της ταράτσας), due to the fact that they challenged her or did not heed her advice, led to the fact that two girls wrote a statement about their mother to the police , noting that “they want her to stand trial.”

Yesterday the woman was arrested and taken to court. The mother was charged with unlawful detention (captivity). In addition, the prosecutor’s office ordered investigate domestic violence (if there were any).

In the coming days, the mother will be summoned to the prosecutor’s office to testify and explain what happened. So far, she has asked for (and received) a reprieve, and she has been released from the courtroom.