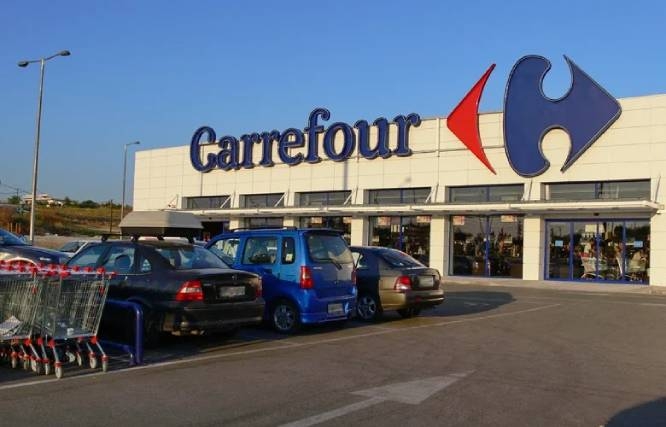 The French company of large supermarket chains continues its development plan in Greece by opening the first Carrefour Market store in Attica, which is also the 13th store opened since last May.

The new Carrefour store, which began operating as a pilot project in August and has been fully operational since the beginning of September, is located in the center of Piraeus and is the first company store (Carrefour Market, City). The supermarket offers consumers a wide range of goods and services, properly adapted to the needs and characteristics of each area.

“In less than five months, we have already opened in 8 different regions of Greece with 13 stores of two different types. In addition, the connection of consumers with the Carrefour brand is fully reflected in the dynamics that our stores have already developed in local markets. Our business plan continues steadily and we aim to complete the first phase of development by the end of the year. Opening a store in Piraeus is the second important step for us after the creation of the first storeas this is our first corporate store in Attica,” says Vassilis Stasinoulias, CEO of Carrefour Greece.

The aim of the company is to create an expanded network of stores throughout Greece, which will include stores of various types, properly andadapted to local market conditions. For the next period of time, it is planned to use 8 new stores.

The Carrefour chain of stores in Greece is being developed by Retail and More, a subsidiary of the Globalsat-Teleunicom group, which has undertaken, after an agreement with the French company, the return of Carrefour to the Greek market.