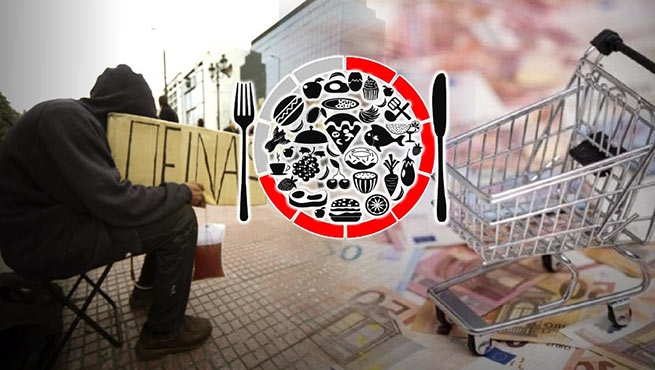 New shocking data emerged as a result of the publication of the results of a survey conducted by Γ.Σ.Ε.Ε and the Labor Institute, on the impact of price stability on the standard of living of workers: 7 out of 10 Greeks deny themselves food to pay taxes and exorbitant bills.

In addition, winter is just around the corner, which is already compare during the Second World War, at least in those European states that were designated as “unfriendly countries” in relation to Russia and are experiencing counter-sanctions from Moscow. Brussels and the UK are trying to cut gas consumption by 15%, but the “hole” is more than 30%.

The Mitsotakis government, by supporting sanctions against Russia and its forced degassing, has put the population of Greece on the brink of poverty, and everyone knows that the situation will worsen in winter. The European Trade Union Confederation has already stated that due to sanctions against Russia, European citizens will lose whole salary per year, with all the ensuing consequences.

Data from a survey conducted by Γ.Σ.Ε.Ε and the Labor Institute:

“The Greek economy and society, after years of austerity, is facing a new wave of rising prices and revaluation of basic goods, and income stagnation threatens the purchasing power of many households and social groups,” emphasizes Γ.Σ.Ε.Ε in the report and proposes the following measures: