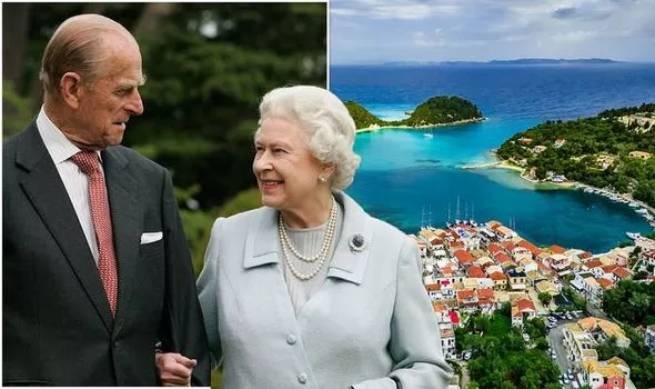 Queen Elizabeth never paid an official visit to Greece, although, unlike her son Charles, she traveled all over the world. Why did our country not please her so much?

The main reason is the attitude towards Greece of her husband, Prince Philip, says historian Hugo Vickers. The queen’s husband was born in 1921 in Corfu, but was exiled as an infant. In an interview with the BBC, the historian says:

“Prince Philip does not like Greece because his father (Prince Andrew) was put on trial and could be executed.”

So one of the main reasons was the difficult history of the monarchy in Greece, which determined the fate of Philip’s family, says CNN Greece. On September 21, 1922, Philip’s uncle Constantine I was forced to abdicate, and the military regime established in Athens contributed to the arrest of his father. In December 1922, it was decided that Prince Andrew should be expelled from Greece. The British warship HMS Calypso picked up his family, and 18 months old baby Philip was safely transferred in a makeshift crib made from fruit boxes. Thus, having left his homeland at such a young age, Philip practically did not know the Greek language.

However, relations between Elizabeth and Greece have always been good. However, there is also the possibility that british queen simply never received an invitation from the Greek president to officially visit Greece, writes BBC.

And yet, Elizabeth visited Greece, however, before she became queen. The trip took place in 1950 at the invitation of Prince Philip’s cousin, King Paul. Later, in 1963, King Paul made a return visit to Great Britain. This visit was “controversial”, as there were several political prisoners in Greece at that time.

PRINCESS ELIZABETH AND THE DUKE OF EDINBURGH VISIT ATHENS, GREECE -1950: