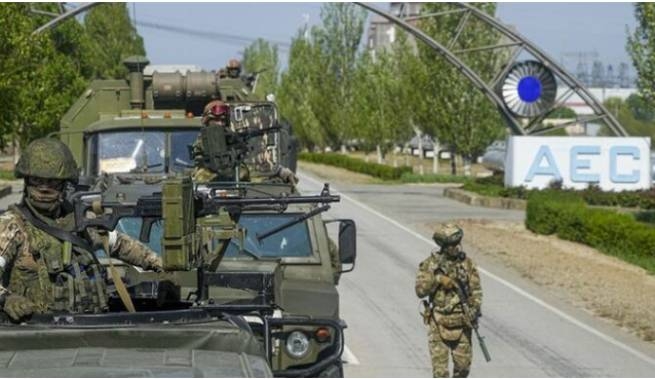 Ukrgidromettsentr published on Facebook a forecast of radioactive contamination after a possible accident at the Zaporozhye nuclear power plant.

The expansion of radiation is also significantly affected by weather conditions, so specialists were simulated situation on September 4th. If the emergency had happened on that day, the spread of the radioactive cloud would have occurred as follows, Ukrhydrometeorological center experts predicted:

“The result of simulation of the conditional emission at the ZNPP starting at 17:33 (Kyiv) on 09/04/2022 and with a duration of 15 hours shows that air masses on September 4 can transport ZNPP emissions to the south over the territory of the Zaporozhye and Kherson regions, throughout the territory of the temporarily occupied Crimea “After passing over the Black Sea, the air masses will begin to move to the west – to the territory of Turkey, Greece, Bulgaria, Moldova and Romania.”

In Zaporozhye, Kherson regions and on the Crimean peninsula, emissions would pass in a rather narrow band, researchers from the Hydrometeorological Center say. At present, no increase in background radiation has been registered in these territories.

Meanwhile, today, on September 6 at 12:20, a powerful explosion occurred in Energodar, where the ZNPP is located. As a result, the city was left without electricity and water supply. RIA News, TASS, Ukrainian truth and other media. The circumstances of the incident are being investigated.