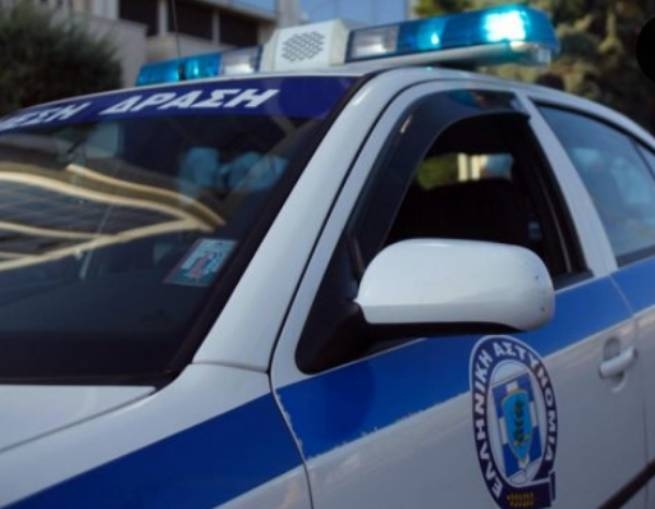 God’s punishment? The robber ended up with a stroke in the hospital right from the crime scene, after theft in the house.

The robbery in Nafplio on Saturday morning, September 3, took an unexpected turn. At first, the residents of the area watched the young man chasing the criminals in his underwear – they clearly took him by surprise.

And then trouble happened to one robber – from worries because of the “persistent” victim of the robbery, he “had a stroke” in the full sense of the word – doctors at the hospital diagnosed him with a stroke, says the publication TANEA.

According to police, the robbery happened early in the morning. Two criminals without masks broke into a house in Pronoia-Nafplio and, at gunpoint, immobilized family members – parents and their son. Having tied their hands with plastic belts, the robbers took the money and valuables found in the house and ran out of the house.

A married couple who became the victim of a robbery stirred up the neighborhood with calls for help. The neighbors who came running saw on the street a young man with his hands tied, screaming and pursuing the robbers. The crazy chase ended unexpectedly – one of the robbers collapsed to the ground. At that time, the cleaners of the Nafplio municipality were there. They rushed to help and called an ambulance to Argolis.

Arriving at the scene of the incident, employees of the DIAS group detained the criminals, and found a weapon thrown there in a trash can. One of the robbers was taken to the police station of Argolis, he is being interrogated. The second, due to a stroke, is under guard in the hospital, doctors assess his condition as critical.