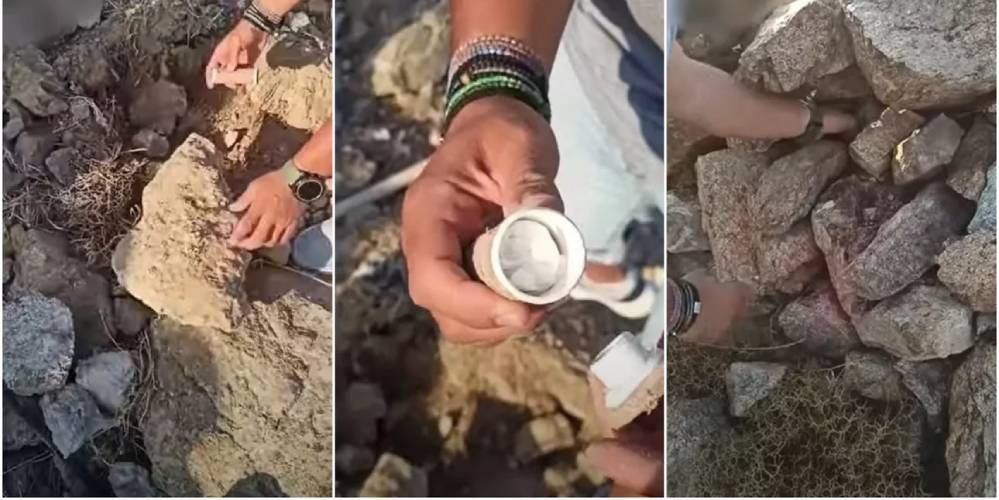 The Anti-Narcotics Sub-Directorate of the Attica Security Directorate has begun dismantling a major drug-trafficking network in Mykonos.

Attica Security’s anti-drug prosecutor’s office, in cooperation with the Mykonos sub-district police, had to pick up shovels and hoes to “get to the bottom of the truth.” In a literal sense, they had to dig the ground to find drugs that the gang members had laid in a cache. They used rocks, pits, drainpipes, and animal feed bags as shelters.

They sold cocaine, MDMA (crystal meth), and cannabis all over the island, “providing dope” for entertainment centers, bars, hotels. Drug dealers even took care of the most demanding clients. For them, there was a round-the-clock delivery of prohibited substances. A 25-year-old guy who worked as a courier delivering drugs on a motorcycle was identified.

The ringleader was a 27-year-old man who found and supplied drugs, got new clients, and was also involved in financial management and “doing business” with people in power.

Code names – price list. According to iefimerida, the criminals used special words in their conversations.

The police are looking for suppliers who supplied illegal substances to the drug cartel in Mykonos. The confidentiality of the three Albanians’ telephone conversations is expected to be lifted.