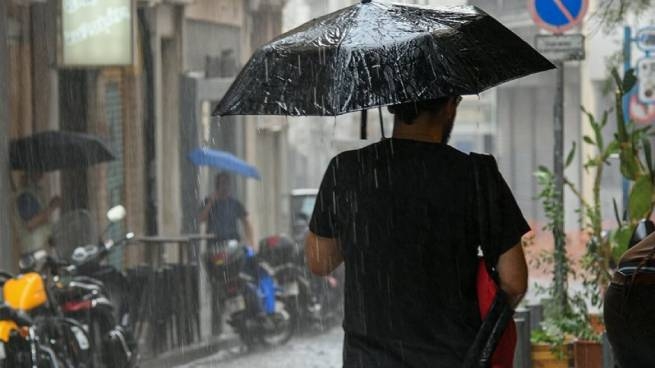 Forecasters promise today, August 31, unstable weather throughout the country. Showers and thunderstorms in Attica. In the morning small, the clouds will gradually begin to thicken.

The rain will fall first in the mountains, and then in the lowlands. Rainfall is possible in the mountainous regions of Crete, as well as on the East Aegean and Ionian islands. Localized hail can be expected in the afternoon.

In Attica showers and thunderstorms will begin in the afternoon. Wind in the morning north, 2-4 points. After noon, its direction will become changeable, the intensity will be 3 points. The concentration of dust in the atmosphere will be relatively high. The temperature in the center of the Greek capital will vary from 25°C to 33°C.

In Thessaloniki dense clouds at times. Local showers and possibly sporadic thunderstorms are expected from noon. Wind north, up to 3 points, in the afternoon will blow from the south. The temperature in the center of Thessaloniki is 24-34 ° C, writes newsbeast.gr.