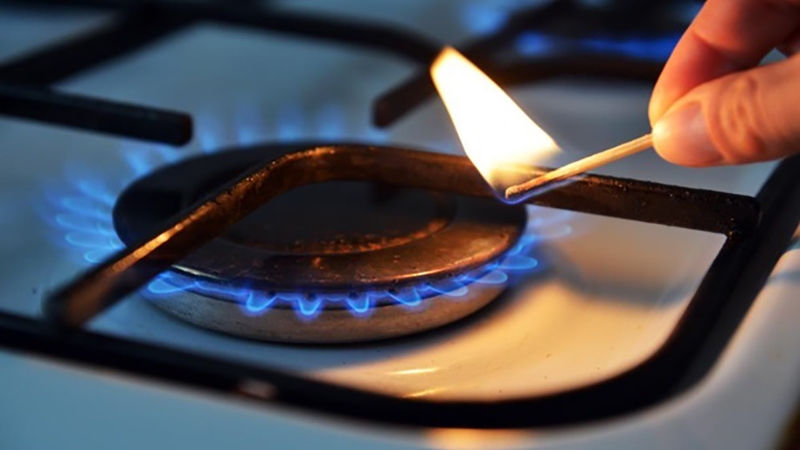 “The prime minister’s instruction is to consider scenarios to support households using natural gas because we cannot and should not leave households unable to heat their homes in the dead of winter,” Skrekas said.

He noted that last year these households received support from an increase in the heating allowance, which included natural gas consumers, and subsidized natural gas bills.

This year, Skrekas said discussions with the Finance Ministry are still ongoing and more will be announced once cooperation with the ministry’s leadership is completed and the prime minister’s approval, and “once we come up with the fairest and more targeted support measures for those who needs them most in the coming winter.”

Earlier, the Greek leadership announced that the country was joining to sanctions against the Russian Federation and completely independent from deliveries from Russia – USA will provide Hellas gas LNG with gas carriers. But something must have gone wrong…

PS Provision of households using natural gas for heating is much more difficult than supplying households heated with electricity, especially due to separate costs in residential buildings. Moreover, in the event of a gas shutdown, they will not have a replacement, since it is difficult (if not impossible) to supply gas boilers with other fuels, such as wood or diesel fuel.