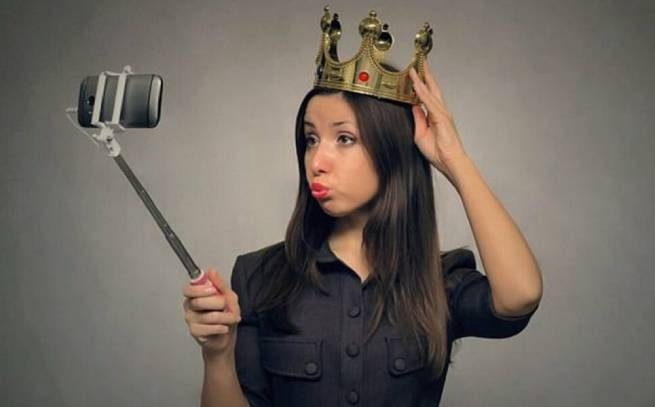 Narcissists are people with specific character traits – excessive narcissism, manipulativeness, ignoring the needs of others, an increased thirst for attention to themselves.

Sometimes they testify not only to the character, but also to the presence of a mental problem – a narcissistic personality disorder. In this case, the help of a specialist is needed.

Scientists have explained why narcissists believe in conspiracy theories more often than others. They argue that this is facilitated by such character traits as the need to dominate and control, the desire for “uniqueness”, paranoia.

About this article in MedicalXpress with the findings of scientists from the University of Kent, the Polish Academy of Sciences and the University of Cambridge: Alexandra Cichocka, Marta Marchlevskaya, Mike Biddlestone. They described the characteristics of narcissists that contribute to their belief in conspiracy theories, and the results of the study are published in the journal Current Opinion in Psychology.

According to the researchers, narcissists usually tend to believe in their own advantage, which puts them on a level above ordinary people. They have three specific traits: antaglism, neuroticism, and extraversion. It is these personality traits that make narcissists susceptible to conspiracy theories:

Narcissists tend to sincerely believe in the existence of evil intentions in other people, therefore, due to the aggravation of paranoia, they readily support conspiracy theories.

True, paranoia and belief in a conspiracy are not the same thing at all, but they have a common feature – the perception of a threat from influential people. The researchers suggest that it is paranoia that explains the association of conspiracy beliefs with two traits of narcissism: neuroticism and antagonism:

“Narcissistic antagonism is associated with conspiracy beliefs not only because of paranoia, but also because of the need for control and dominance.”

Scholars also suggest that belief in collusion may be a way to deal with expected defeat. Conspiracy theories can help you blame others for your failures, as they identify a specific group that can be used as a scapegoat.

Researchers associate belief in conspiracy theories not only with narcissism, but also with other “dark” personality traits – psychopathy, manipulativeness, Machiavellianism (neglect of moral standards, the cult of brute force to achieve one’s goals). This connection is partly due to distrust of others and the desire to control them.

The credulity of narcissists, confident in their irresistibility, intelligence, abilities and judgments, also plays a big role. Scientists have found that people with narcissistic rivalry/antagonism tend to be more gullible and easier to manipulate.

Various studies furthermore demonstrate that narcissism is associated with a propensity for unusual, even bizarre, beliefs. Conspiracy theories can serve as one example of such beliefs, and gullibility reinforces the link between narcissism and conspiracy beliefs.

Conspiracy theories attract not only people with a high level of individual narcissism, but also collective, that is, when a group of people is sure that they are exceptional and deserve special treatment. Scholars are convinced that collective narcissism involves believing in conspiracy theories about outside groups, such as accusations of involvement in high-profile events. It is also associated with belief in anti-scientific conspiracy theories (about climate change, vaccines, COVID-19).

Sincerely believing that it is your group that is unique and entitled to special treatment can increase the need to deny national flaws by pointing the finger at “intruders” who undermine the ingroup.

The motivation to regain personal control reinforces the link between collective narcissism and conspiracy belief—similar to the need for control and dominance in individual narcissism.