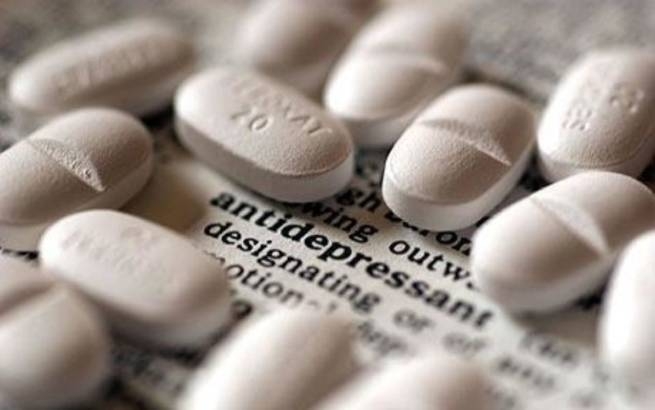 Recent studies by scientists have not found a link between depressive disorder and low serotonin levels. That is, the level of the “hormone of happiness” does not affect depression.

Science Magazine Nature published the results of the work of British specialists who questioned the methods of treatment used in the treatment of a mental disorder in the form of depression.

The authors of the study examined seventeen scientific papers that show that serotonin levels in people suffering from a depressive state were no different from normal. And this means that the traditionally prescribed depressants, to eliminate the deficiency of the “hormone of happiness”, are not effective in this case.

The discovery of British scientists caused a huge public outcry. Some patients interpreted the results of the scientific work in their own way, thinking that antidepressants do not work and that they should immediately stop taking the drugs prescribed by the doctor.

This causes a well-founded fear of doctors – a sharp cessation of taking such drugs can cause the so-called withdrawal syndrome (absistence). Specialists from NICE, the British National Institute for Health and Care Excellence, warn that antidepressants should not be stopped abruptly – a slow dose reduction can minimize the withdrawal syndrome.

Many depressed patients report that daily antidepressants help manage their symptoms. However, the results of the study convincingly prove that the benefits of taking them are slightly greater than those of pills with a placebo effect.

Linda Gask, a professor at the Royal College of Psychiatrists, says antidepressants “are what make a lot of people feel better quickly,” especially in times of crisis.

However, one of the authors of the work, Professor Joanna Moncrieff, believes that most pharmaceutical research is short-term – to date, little is known about how taking psychotropic drugs affects people’s health in the long term.

In connection with the publication of the study, many started talking about the fact that antidepressant treatment is “built on a myth”, that it is nothing more than a conspiracy by the pharmaceutical companies. In fact, the authors of this work did not set themselves the goal of studying the action of psychotropic drugs and did not investigate it.

Serotonin, or the “happiness hormone,” plays a significant role in mood, so adjusting its levels can help people feel happier. At least for a while, even if the level of the neurotransmitter did not initially show abnormally low levels. Increasing the amount of serotonin can also contribute to the emergence of new neural connections.

Some believe that this study proves that depression is not a mental illness, but a reaction to our environment. One of the authors, Dr. Mark Horowitz, says: “Of course, it’s both. Your genetics affect your level of stress tolerance.”