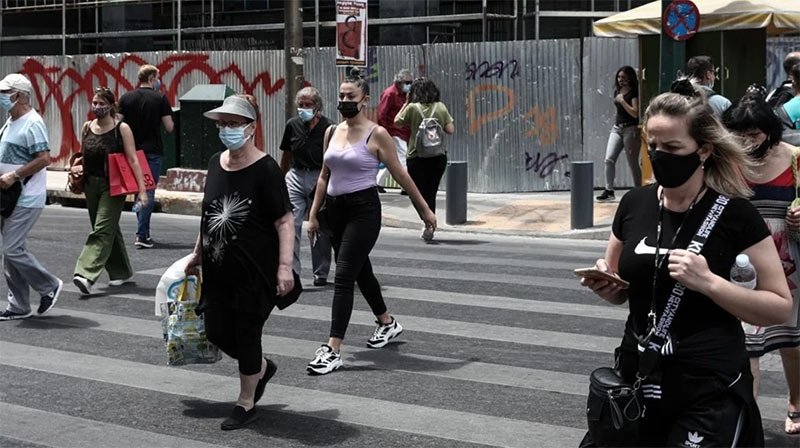 2,500 people have died from a cause listed as ‘coronavirus’ in the past 3 months, health minister says at weekly briefing Thanos Pleuris, adding about return “light measures” of protection since September.

According to what he said on the TV channel ΣΚΑΙ, the question mandatory use of masks has already been resolved, at the same time admitting that there is a problem with places in covid departments of hospitals.

Recall that with regard to lifting of measures, which was announced shortly before Easterspecifies the following:

Schools will open on 12 September, and the protocol on the return of students to classesis expected to be announced at the end of August. EKPA Professor of Epidemiology and Preventive Medicine Dora Psaltopoulou left open the possibility of opening schools with self-testing for students: “Decision on the return of wearing masks in schools will depend on the epidemiological picture in the last two weeks before schools open. The decision will be made by the appropriate committee. Most likely, there will be no mandatory wearing of masks.”